Home » Acupressure » What are the health benefits, uses and side effects of the acupressure mat?

Acupressure is one of the most effective holistic therapies from ancient Chinese culture. Its ability to improve people’s health has made it the method of choice for many to reduce stress, relieve pain and combat insomnia and anxiety.

Among the many ways to apply this therapy, the acupressure mat has positioned itself as the most used by people in the West, as its ease of use and the benefits it brings are indisputable. Below you will learn in detail about its advantages, usefulness and the main contraindications of this product.

What is an acupressure mat and what are the health benefits of using it? 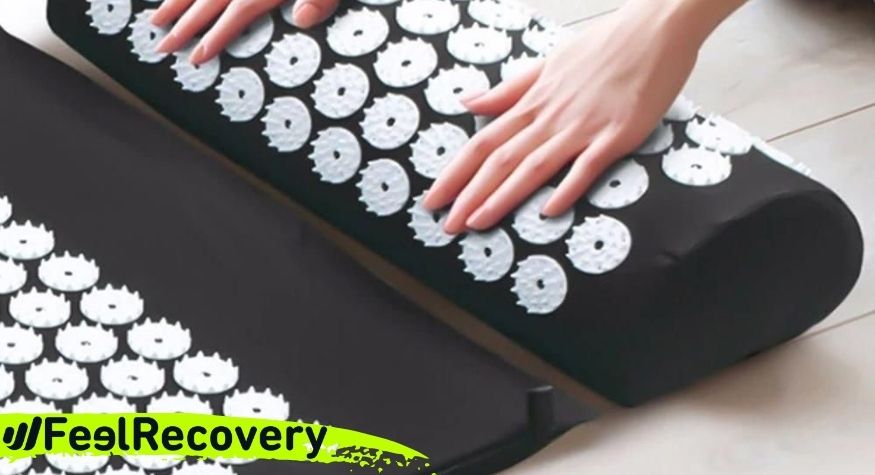 An acupressure mat is a mat that has a series of circles containing spikes with the ability to exert pressure to stimulate the meridians and energy channel points that abound throughout the body. It is often accompanied by a small pad that also has these spikes or lotus flowers that can be used to activate those channels found in the neck and back.

Among its most outstanding benefits are the following:

Uses of a Lotus flower mat: What kind of pains and injuries can be relieved with it? 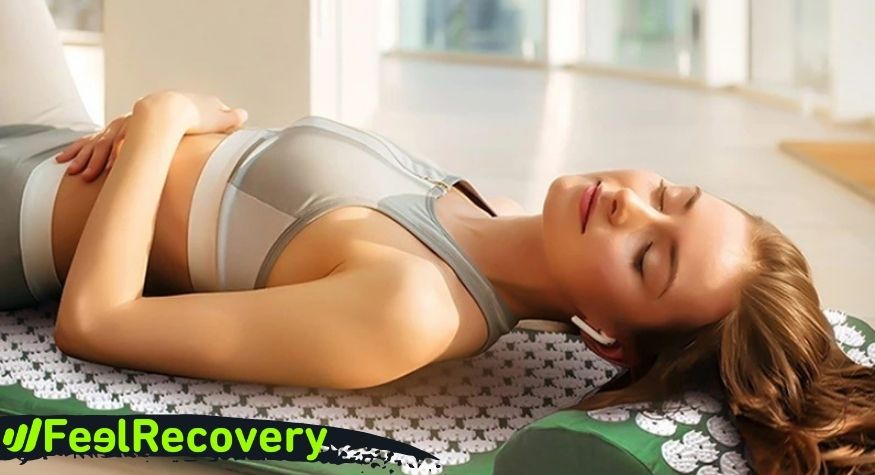 The above mentioned benefits mean that the lotus flower mat has a lot of potential to improve people’s quality of life. Some of the main uses it is given today are explained below.

One of the main reasons why people buy the acupressure mat is because of its potential to relieve back pain. This is due to a number of benefits it can bring to the health of the muscular tissues that make up this part of the body.

When using the mat, the thousands of pressure points will begin to stimulate the channels and meridians that abound in the back, this will firstly generate tension and accumulated stress in the muscles of the lower back, middle back and neck. This causes them to relax and activates the brain to generate endorphin which will cause an analgesic effect to relieve any pain in them.

Another of the uses that can be given to the mat is to reduce and minimise cellulite and localised fat as much as possible. To do this, it should be used on the legs, buttocks or abdomen with little clothing so that the spikes generate a more efficient pressure.

What the mat does is that it will first of all improve and increase the body’s metabolism in general by helping to improve blood circulation and maintain a stable body temperature. This is essential as a fast metabolism is less prone to metabolic problems and fat accumulation between the skin and muscles.

As with back pain, neck and cervical pain is most often caused by stress and accumulated tension in the muscular tissues, something very common if you spend hours looking at your mobile phone or sitting in the office working in front of a computer.

The key to this task is the use of the acupressure mat pad, which has an anatomical shape that fits perfectly to the natural arch of the neck. Once there, the pressure exerted by the pints will release all that accumulated tension and stress, as well as stimulating the secretion of endorphins that will bring relief not only to your neck, but also to your whole body.

Sleep problems can be relieved by regular use of the acupressure mat. This was demonstrated in a 2016 study in which the holistic therapy was administered to 76 people who saw favourable results in terms of sleep quality.

This is because by improving metabolic rate, organic functions are regulated to perfection, allowing the body to generate melatonin, the hormone responsible for improving sleep, making it easier for you to fall asleep and maintain uninterrupted sleep.

Anxiety is possibly one of the biggest ailments caused by too much stress in the body as it directly affects brain function. Fortunately, the acupressure mat can be used to reduce anxiety episodes as much as possible, especially in people suffering from gastrointestinal diseases.

This was demonstrated in a 2016 clinical trial of more than 100 people undergoing gastroscopy, which helped to reduce anxiety attacks prior to this medical procedure that often generates a lot of nervousness and anxiety in patients.

But in general these effects can be seen in anyone. Thousands of people around the world report that these problems have improved with continued use of the acupressure mat for 20 minutes a day.

Optimal blood flow is essential for the proper functioning of all organs. This can be improved by continuous use of the acupressure mat as it releases tension in the soft tissues and helps to keep the body temperature stable , generating vasodilation in the veins and arteries which increases the overall blood supply.

Myelosuppression is a side effect of chemotherapy due to the weakening of the bone marrow in cancer patients. This creates a series of problems throughout the body that weakens the immune system and makes you more prone to infections of all kinds.

Fortunately, this can be alleviated through the use of acupressure as seen in a 2017 study of 28 women undergoing chemotherapy. The study found a significant increase in stem cells in the blood of all volunteers, which reduces bone marrow suppression.

Aerobic capacity is a valuable quality for athletes as it determines both lung capacity, which translates into better oxygenation of the blood and greater resistance to muscle fatigue during training and competition.

This goal can also be achieved thanks to acupressure and this was proven in a 2018 study by Shahin Ahmedov and Baris Filiz, in which this holistic therapy was applied to a group of healthy athletes and a 10% increase in their lung capacity was observed.

Benefits of the acupressure mat

Contraindications of the acupressure mat: Can there be any side effects from overuse?

The acupressure mat is one of the best holistic therapies as you have seen in the paragraphs described so far. However, it should be used with care and used progressively as the pins can be hard and injure the skin.

In addition, it is recommended to avoid its use in patients with the following conditions:

What are the best alternatives to an acupressure mat for pain relief?

If you are not convinced by the acupressure mat as a therapeutic method to relieve pain and reduce stress, here are the best alternatives you can find on the market today. 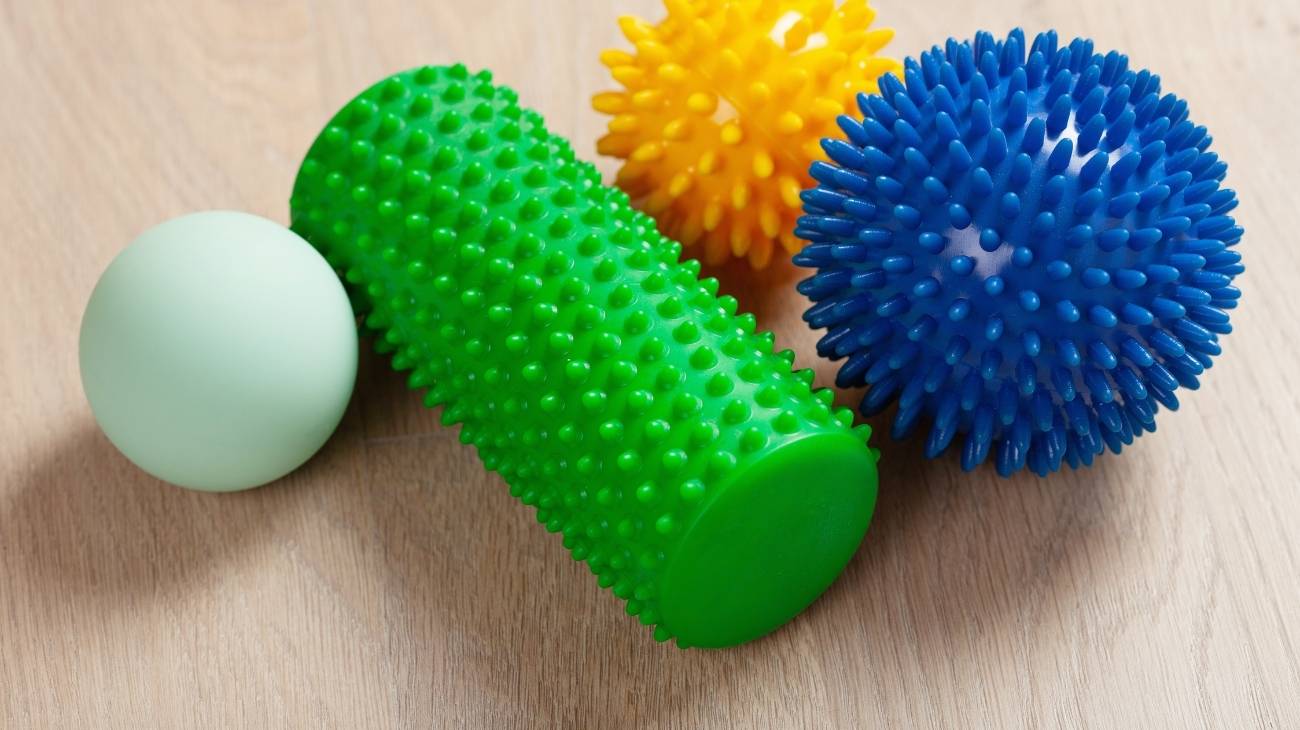 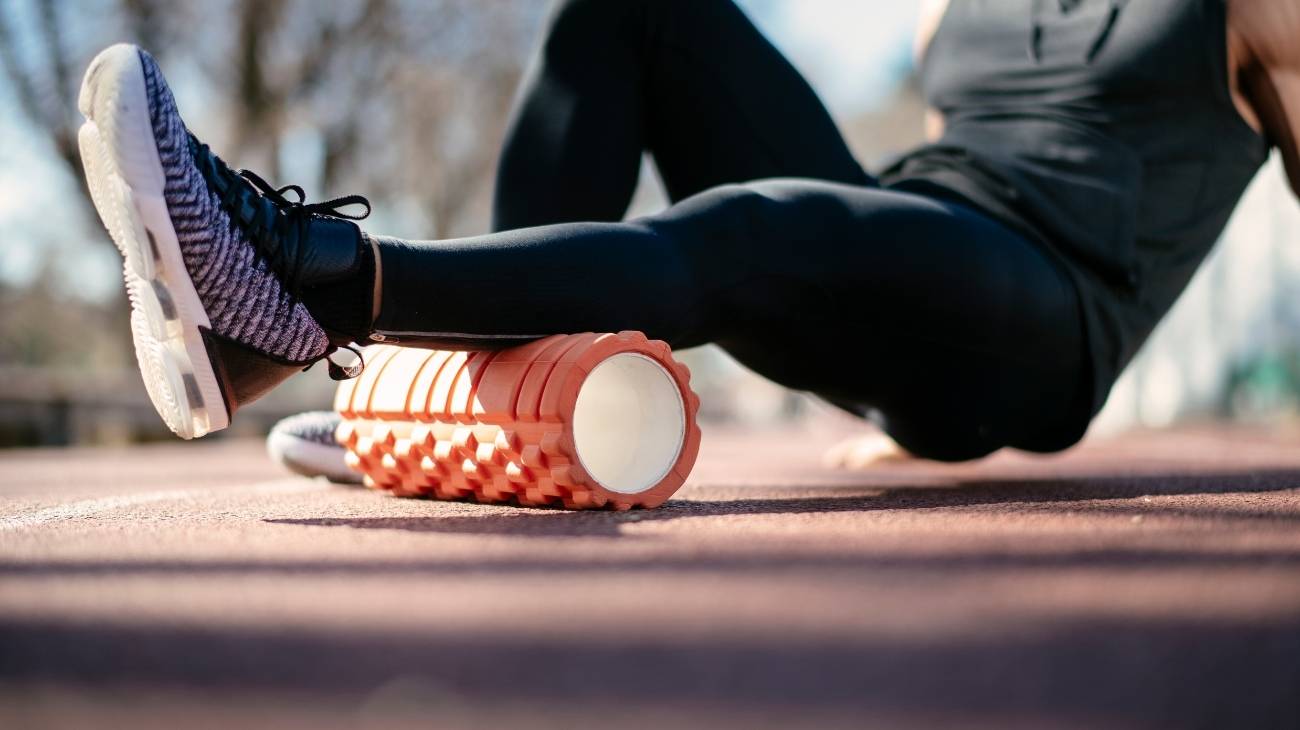 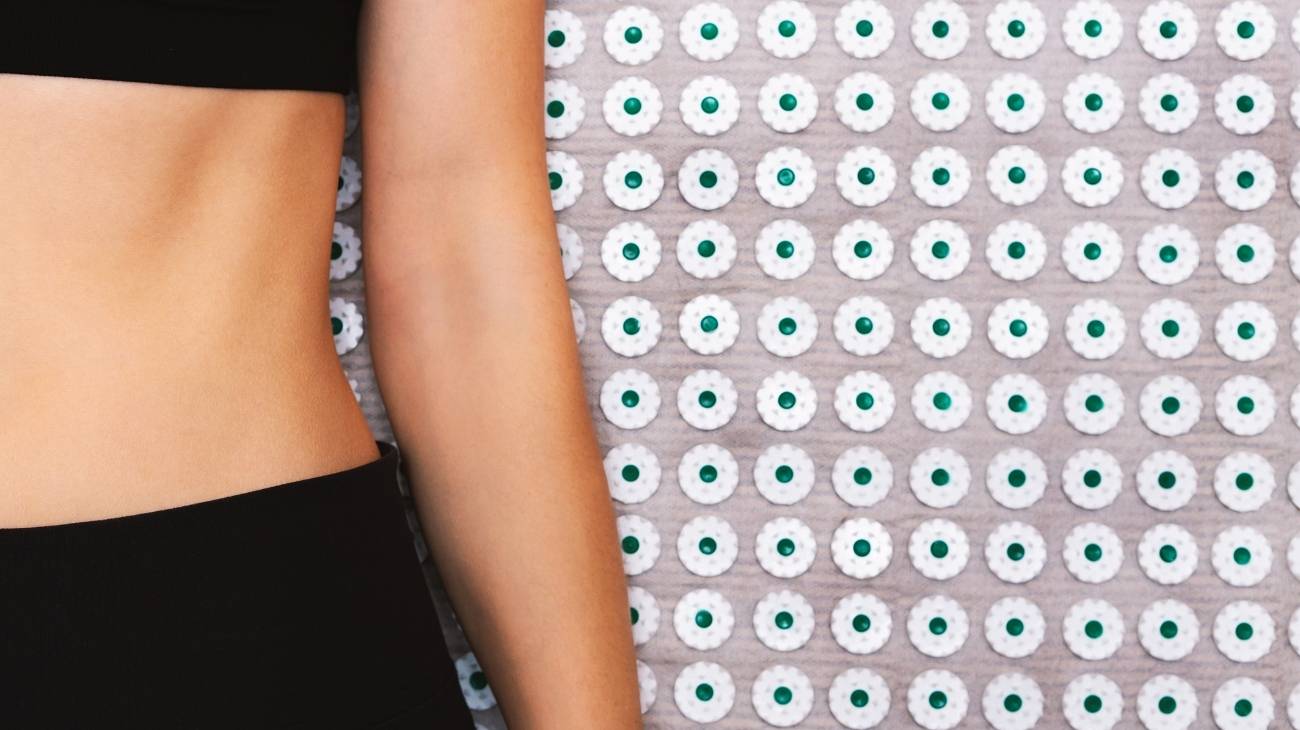 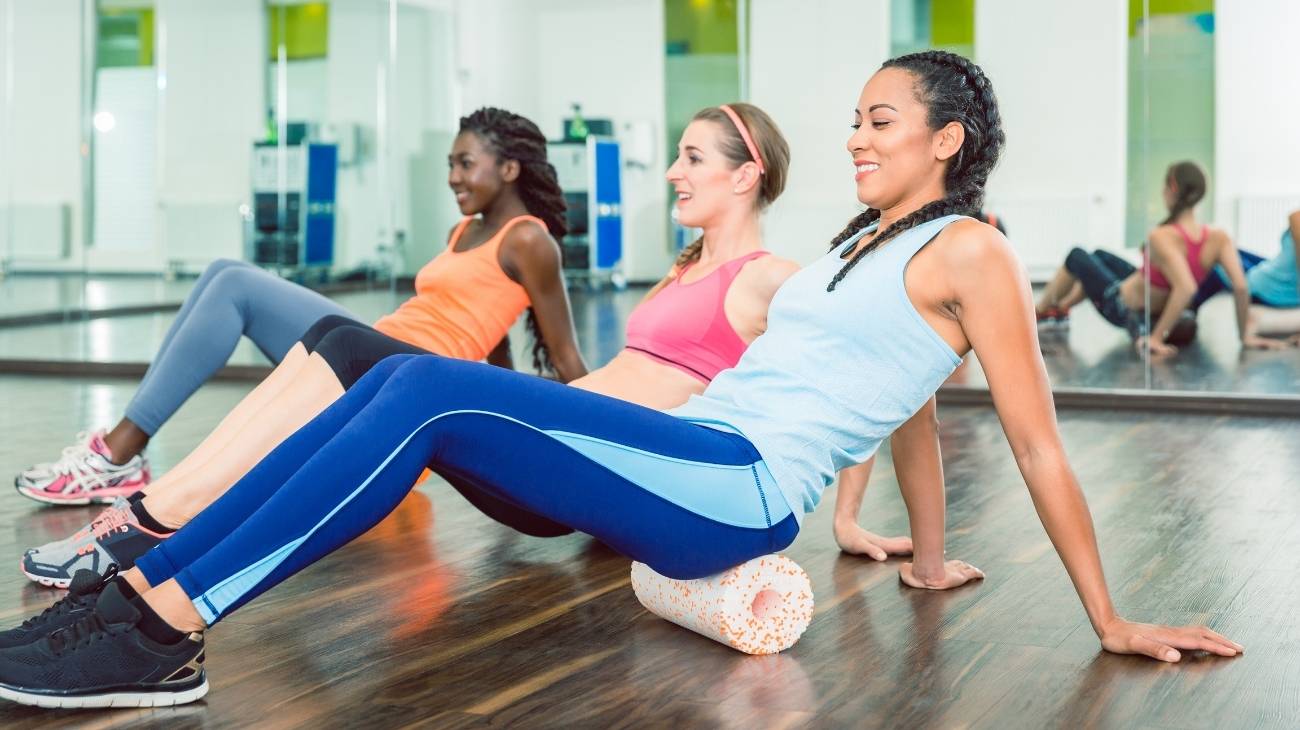 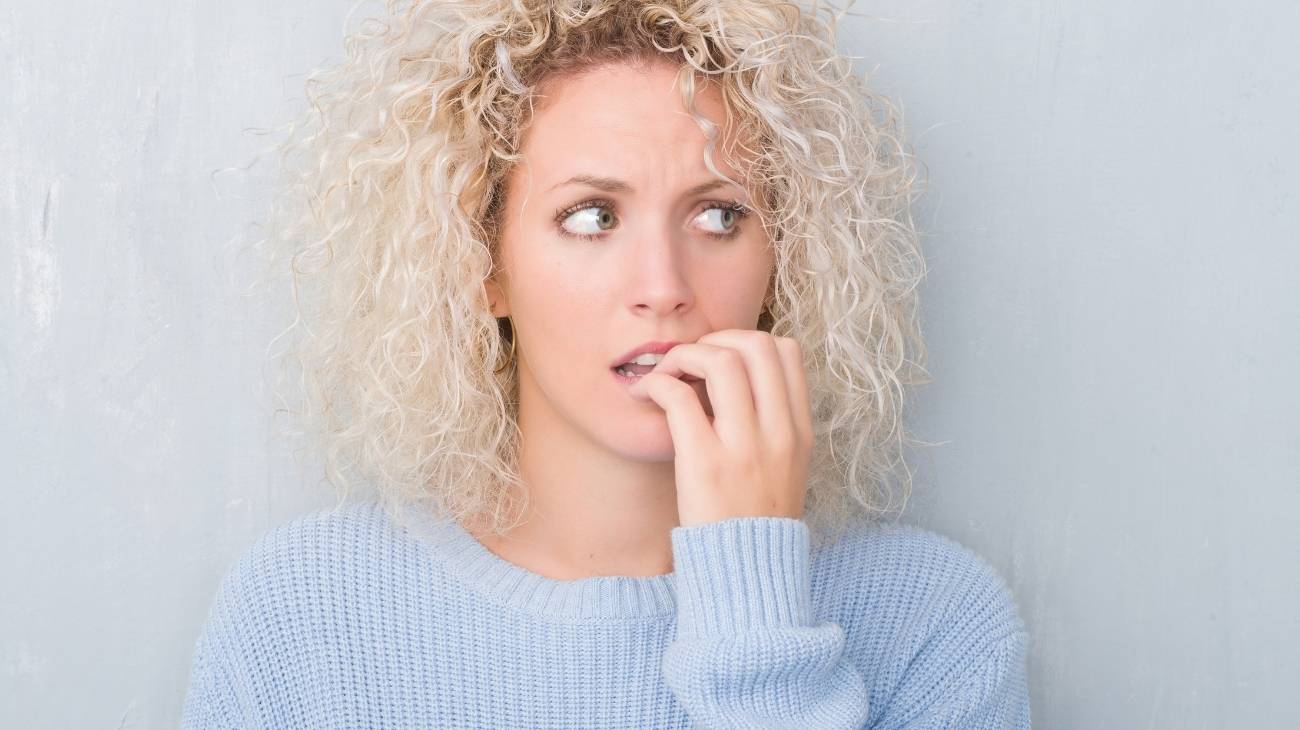 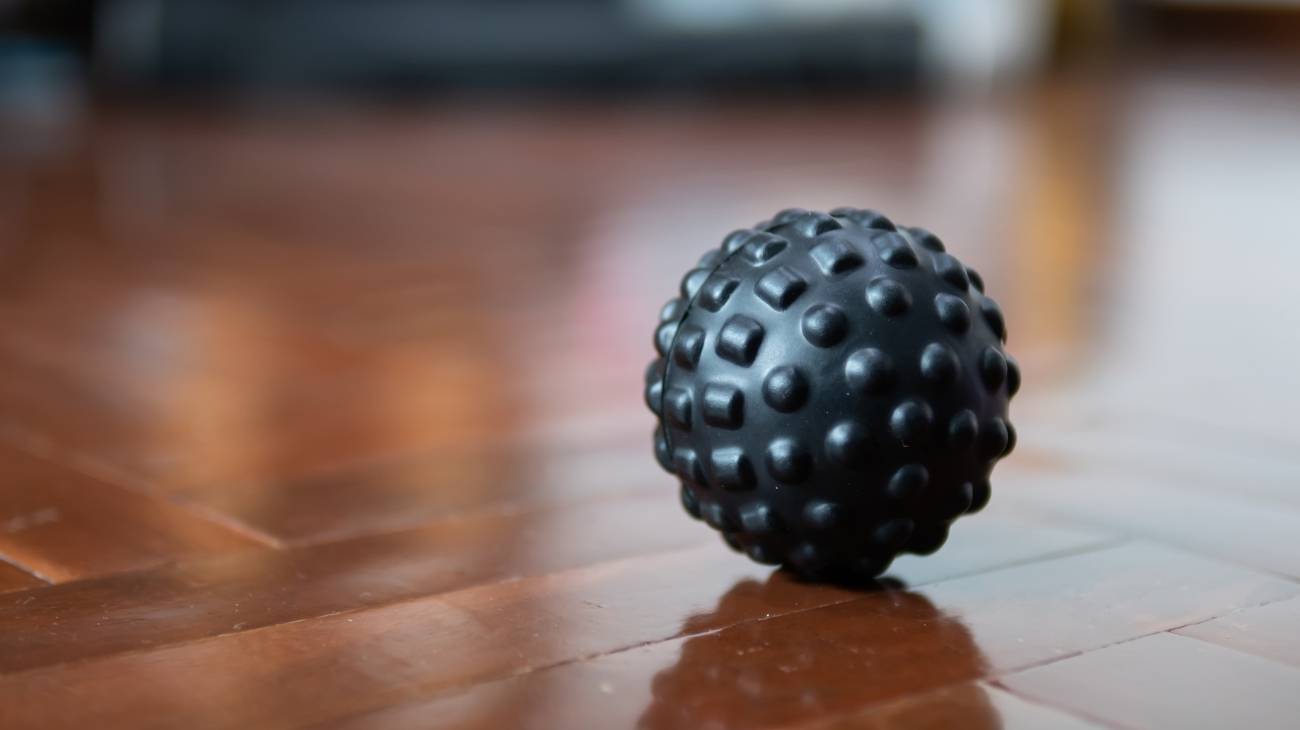 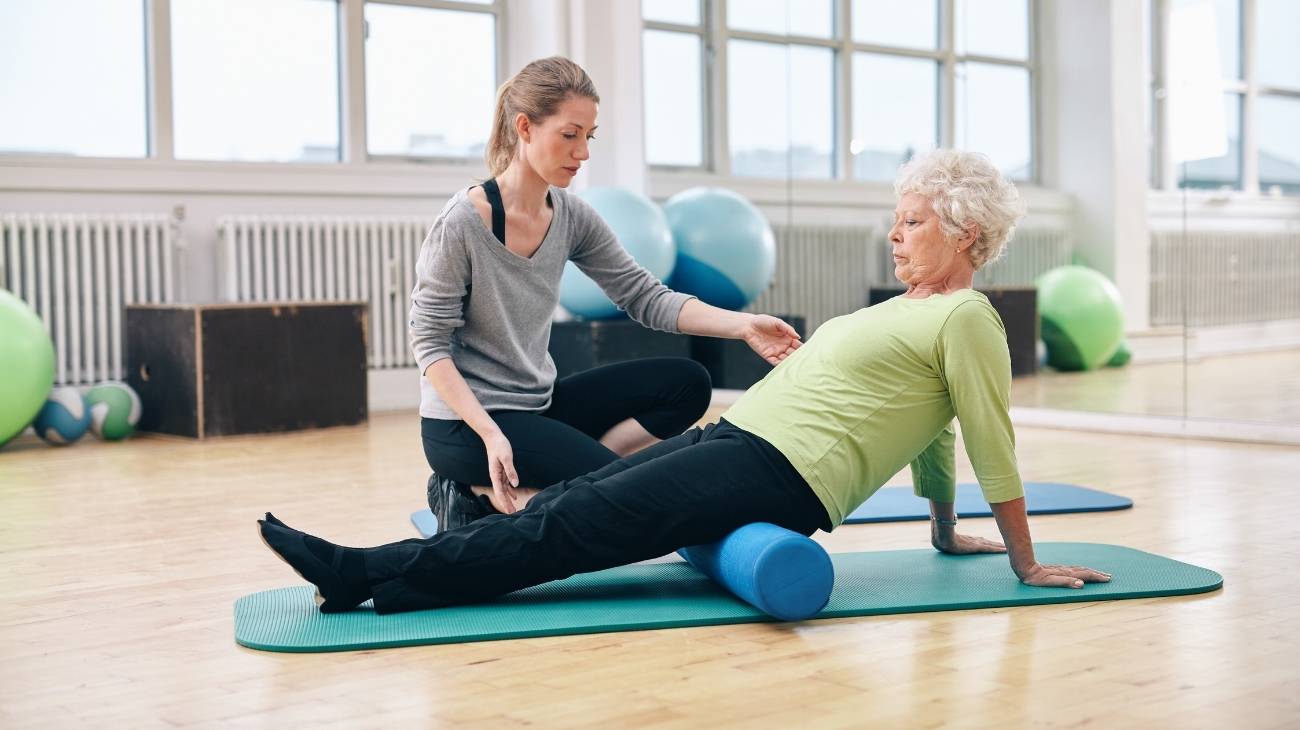 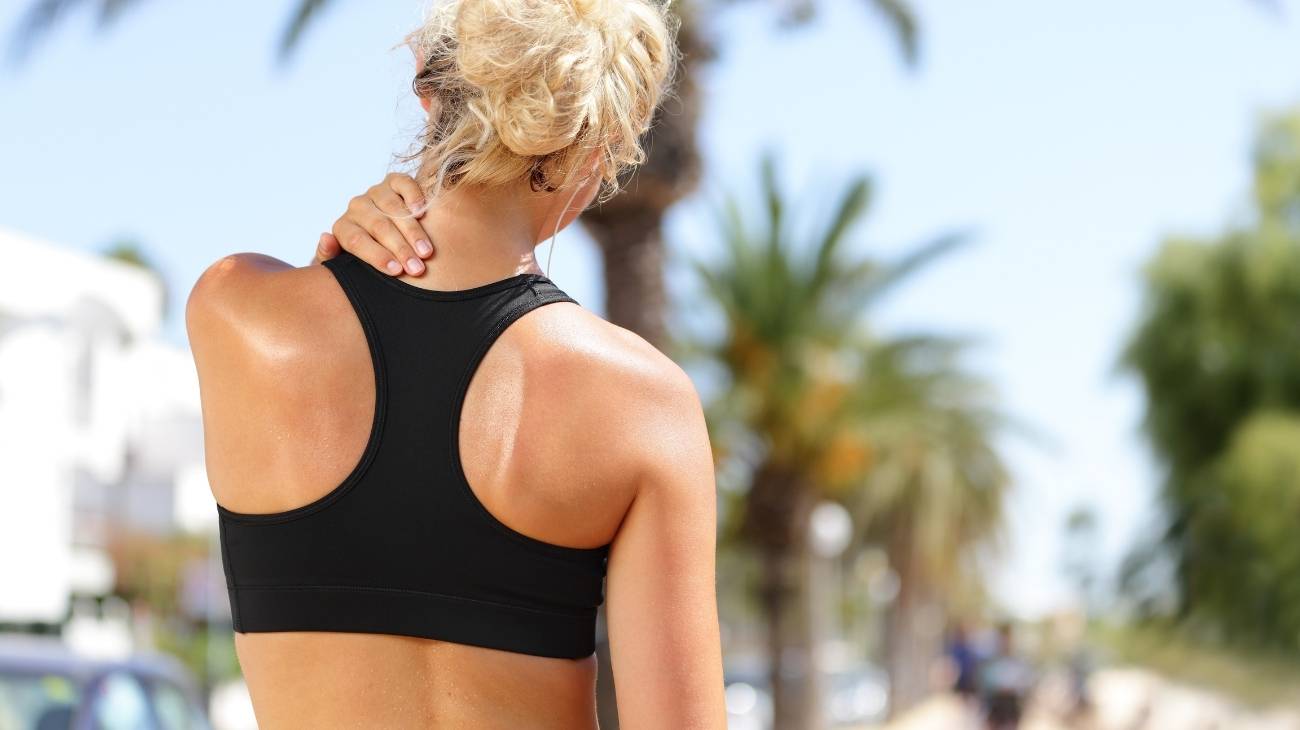 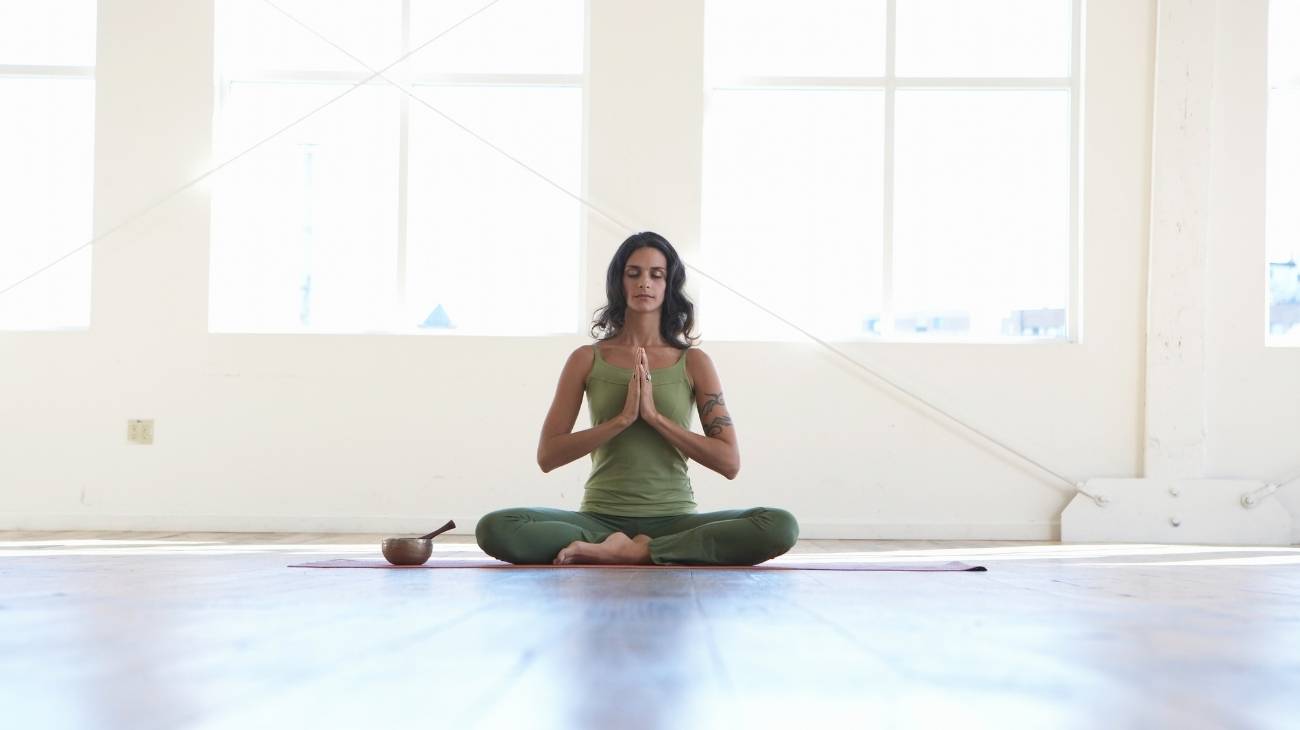