The hip is an eccentric joint of the spine, thanks to it we can walk or run. However, this mobility also causes it to accumulate a lot of stress from the impact generated in each stride, making it much more susceptible to injury than other parts of the body.

In the following article we are going to explain what are the main injuries that affect runners in the hip, as well as the application of the RICE therapy so that you know how to treat them once you suffer from one of them.

What are the most common types of hip injuries when running? 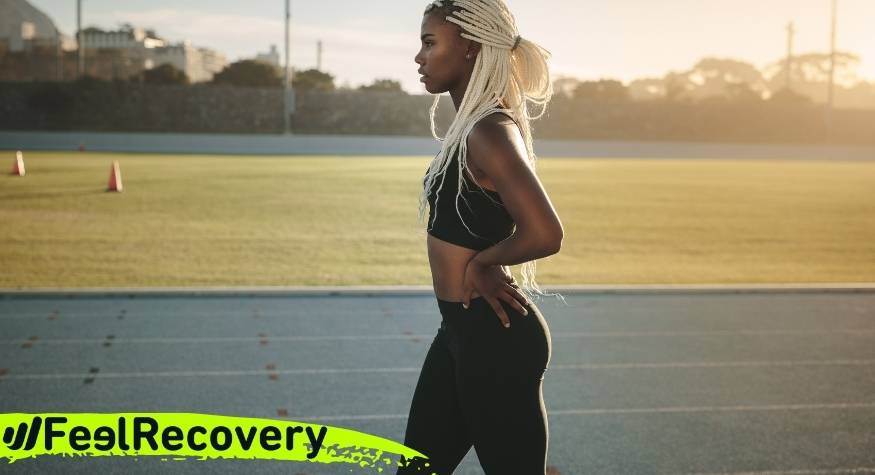 Whether due to accumulation of tension and stress, or a punctual fall during the race, the hip can suffer 2 types of injuries; acute and chronic, the latter being the most problematic due to their recurrence rate.

Below you will learn about each of them:

Medically known as trochanteric bursitis, this injury occurs when the synovial fluid bags, responsible for absorbing impacts and preventing friction between the bones and soft tissues of the joint, become irritated, which generates an immune response that causes the body to produce more fluid than they can withstand and become inflamed.

It usually happens when running on uneven terrain that generates more impact than normal on the joint, and it is also very common in overweight runners. When it starts, a sharp pain is felt on the outside of the hips that can extend up the leg. Treatment includes the application of cold and rest to relieve the pain.

This is a very common injury that is often referred to as Band Syndrome. It occurs when the iliotibial band, which runs from the outer ends of the hip to the outside of the knee, becomes inflamed. This tendon is very important because it is responsible for providing stability to both joints.

It is an injury that is generated by running on uneven terrain, as well as by striding with poor technique that leads to slightly tilt the center of gravity to a specific side. This injury causes a sharp pain in the external part of the hip, but it can also generate it in the same area of the knee. Treatment includes rest and anti-inflammatory drugs.

The psoas is a small tendon located at the junction of the muscle with the hip, being one of the smallest in the entire human anatomy. This injury occurs when it becomes inflamed by the accumulation of tension due to the impact generated by running, although it can also happen due to a direct blow to the joint.

This tendon is directly connected to the bursa, so in most cases it is usually accompanied by bursitis as well. Symptoms include hip stiffness, sharp pain and swelling.

It is a fairly common injury in runners over 50 years, as these tendons are extremely strong and only become inflamed by a degeneration in its tissue due to years of running practice, although it should not be ruled out that it also happens due to an overextension of these caused by a fall.

When it occurs in the first of the above cases, it becomes a chronic and relapsing injury, since the wear and tear will be constantly injured and inflamed. The symptoms of this ailment are stiffness in these tendons, joint pain that even bothers when walking, and notorious inflammation in the crotch.

It is rare to see this injury in running, but it is often possible in patients with degenerative diseases such as osteoporosis or arthritis. When it occurs, it is usually not the hip as such that is fractured or broken, but the neck of the femoral head that joins the pelvic cavity. It is a serious injury, especially if it occurs in runners in any of the risk groups mentioned.

When it occurs, severe pain is felt that completely prevents the mobility of the leg in which the condition occurs, followed by inflammation. The solution in patients over 50 years of age is a partial or total hip replacement, in which the femoral head is replaced by a metal prosthesis. After the operation the runner will not be able to return to running again.

In the anterior and inferior part of the hip there is a muscular group called pubis, which when inflamed gives way to this injury that is also known as runner’s hernia. It is a very annoying ailment that usually occurs due to wear and tear of these muscles or direct trauma to them. In running, it is common in older runners who are over 40 years old and have been practicing the sport for more than a decade.

The symptoms are acute pain in the anterior part of the hip, which usually extends even to the hamstrings. The treatment for this ailment is rest and physiotherapy, but it is considered a chronic ailment because there will almost always be a recurrence. The solution is usually to reduce the intensity of training and competitive activity.

Best products for the recovery of hip injuries in running

How to apply the RICE therapy to treat hip injuries in runners and athletes?

Most of the injuries that we have discussed so far are punctual and except for fractures, all of them can be treated with the application of the PRICE therapy , which stands for: protection, rest, ice, compression and elevation. It was previously known as RICE, but it has received an update and right now we show you how to apply it. 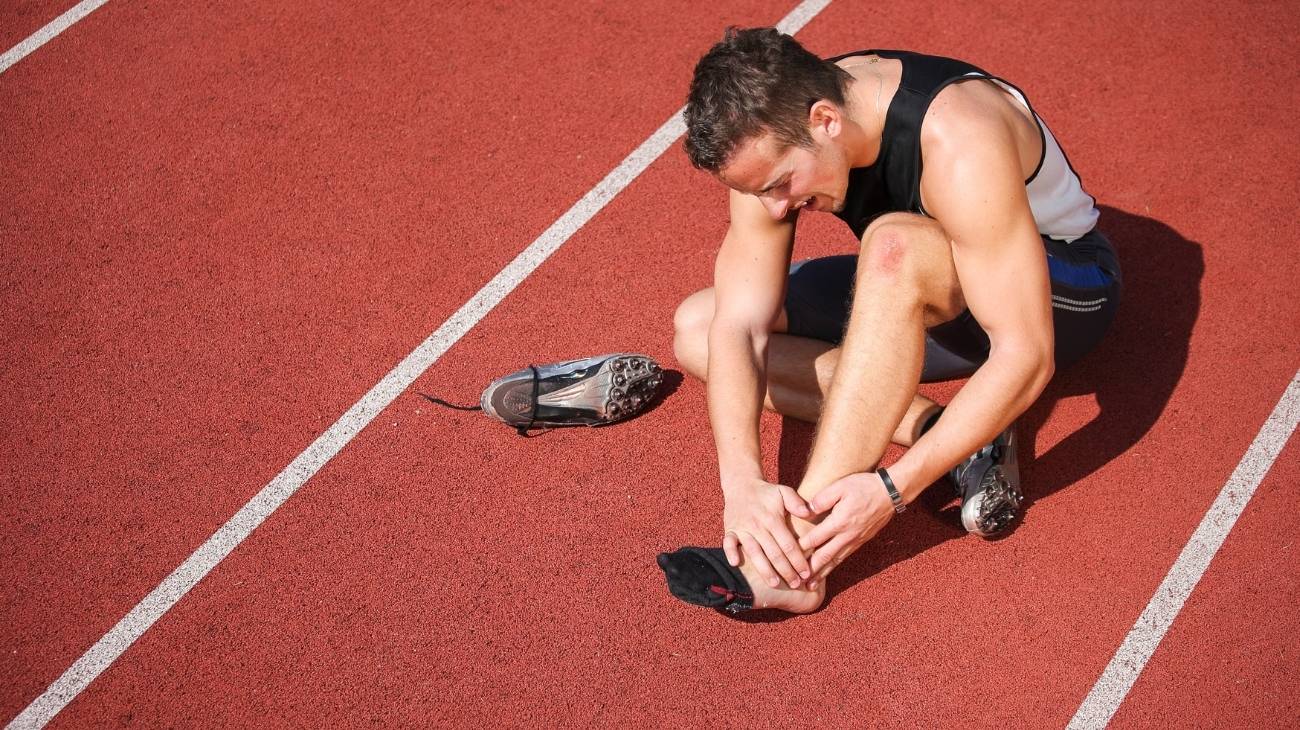 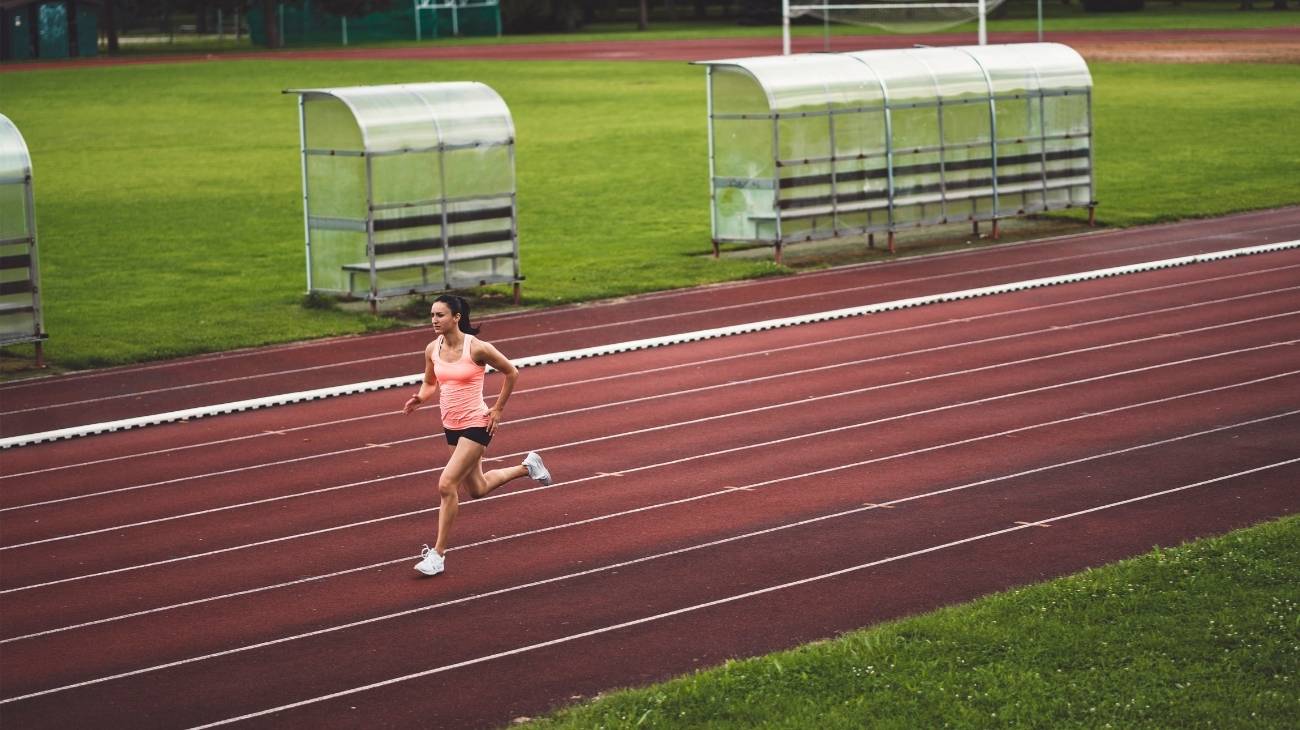 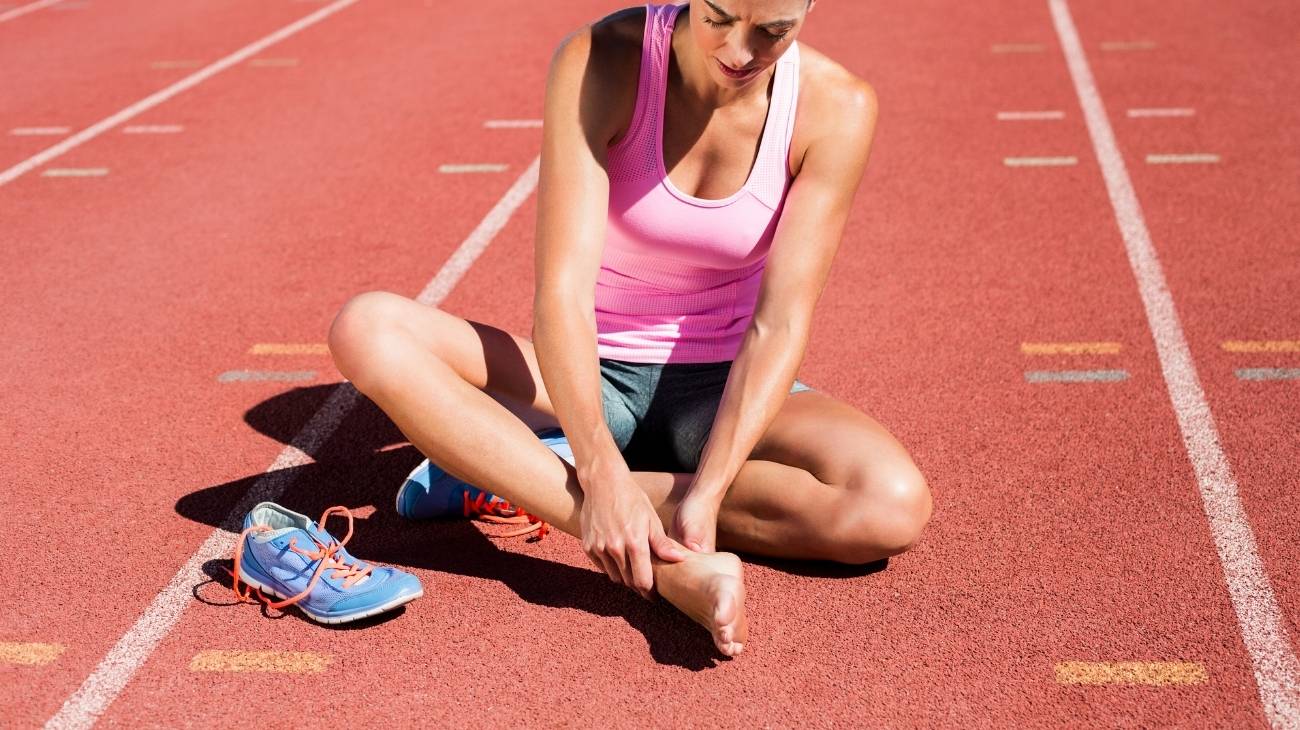 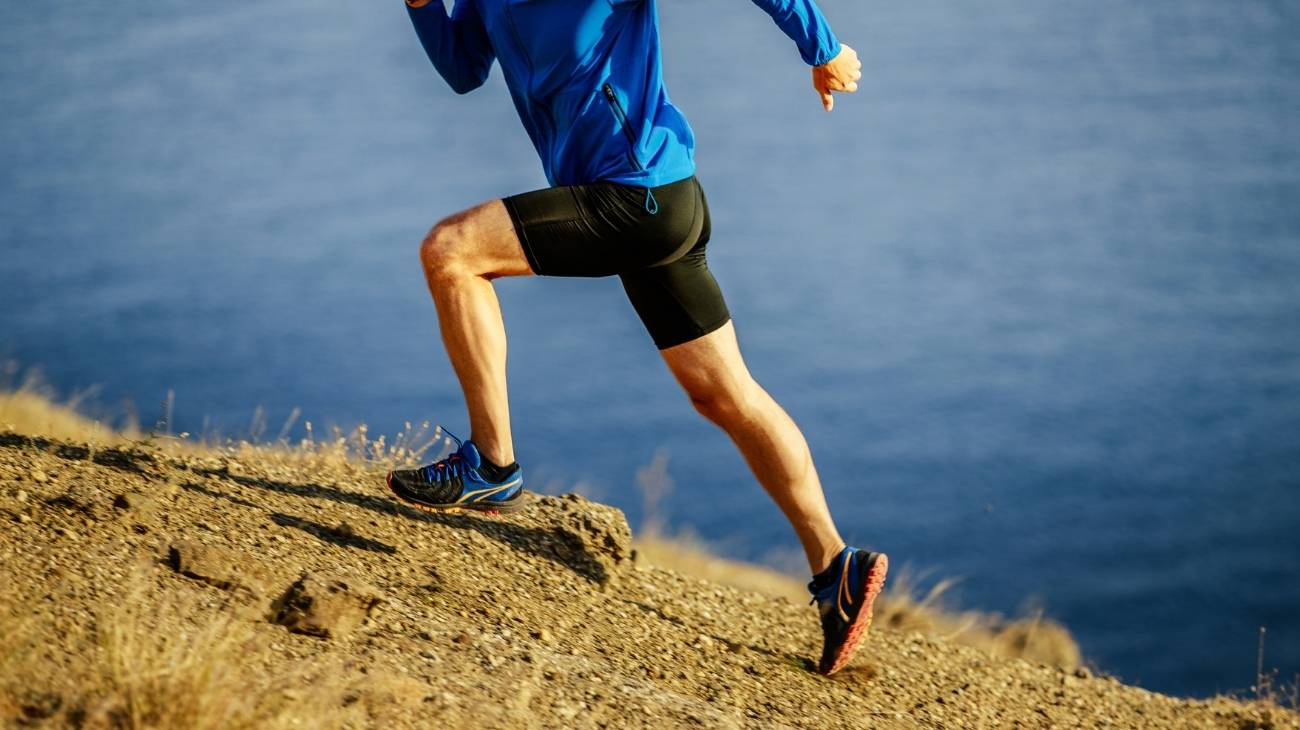 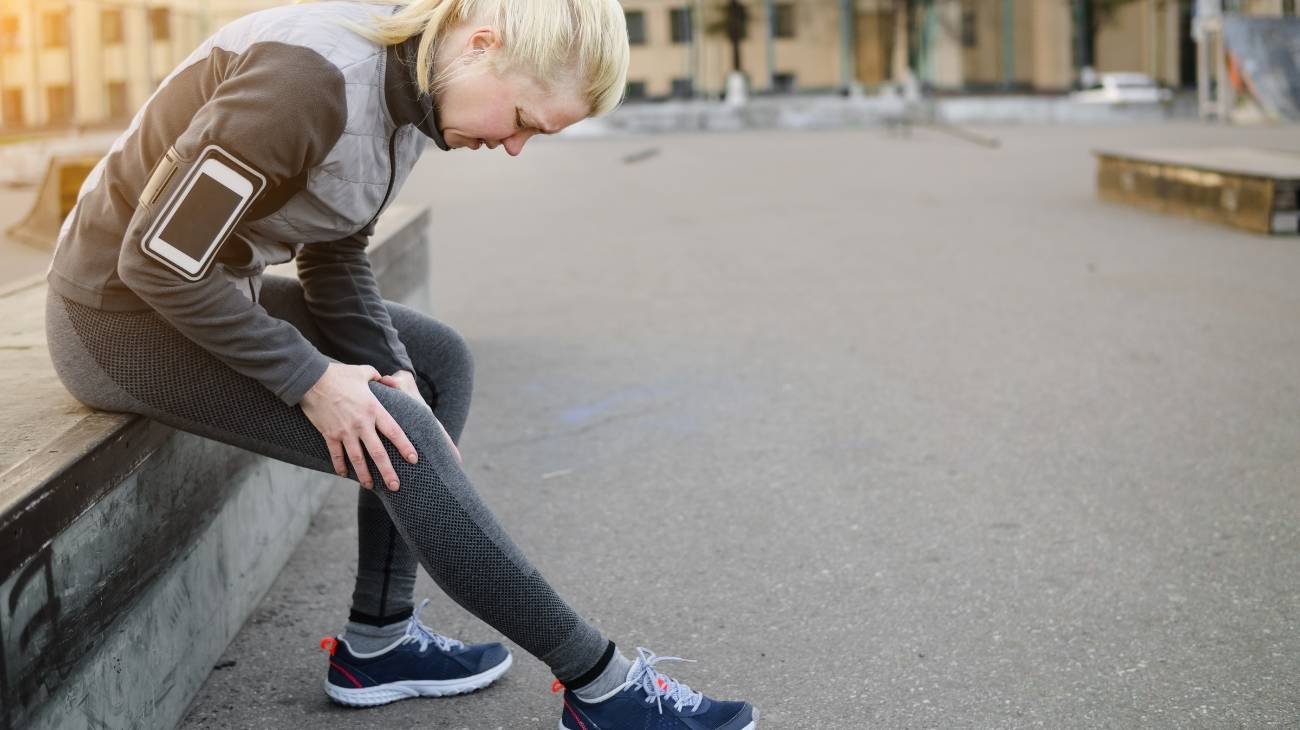 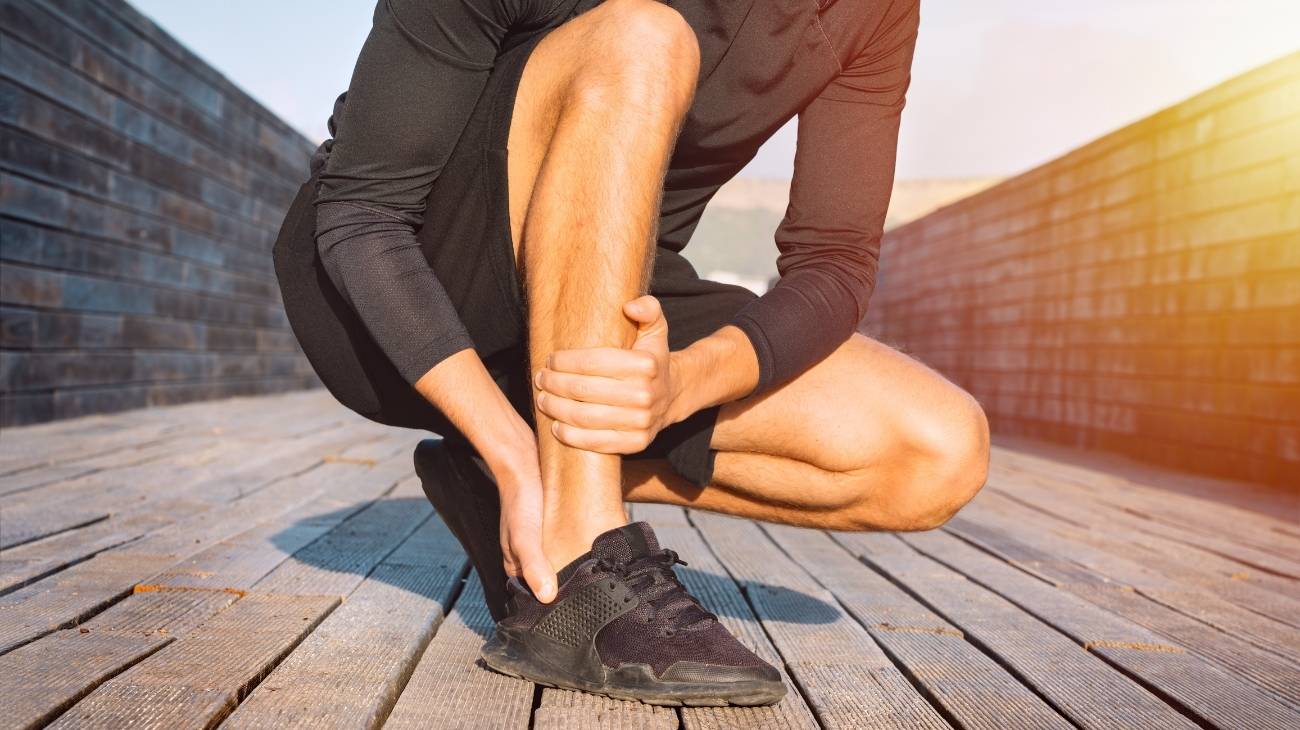 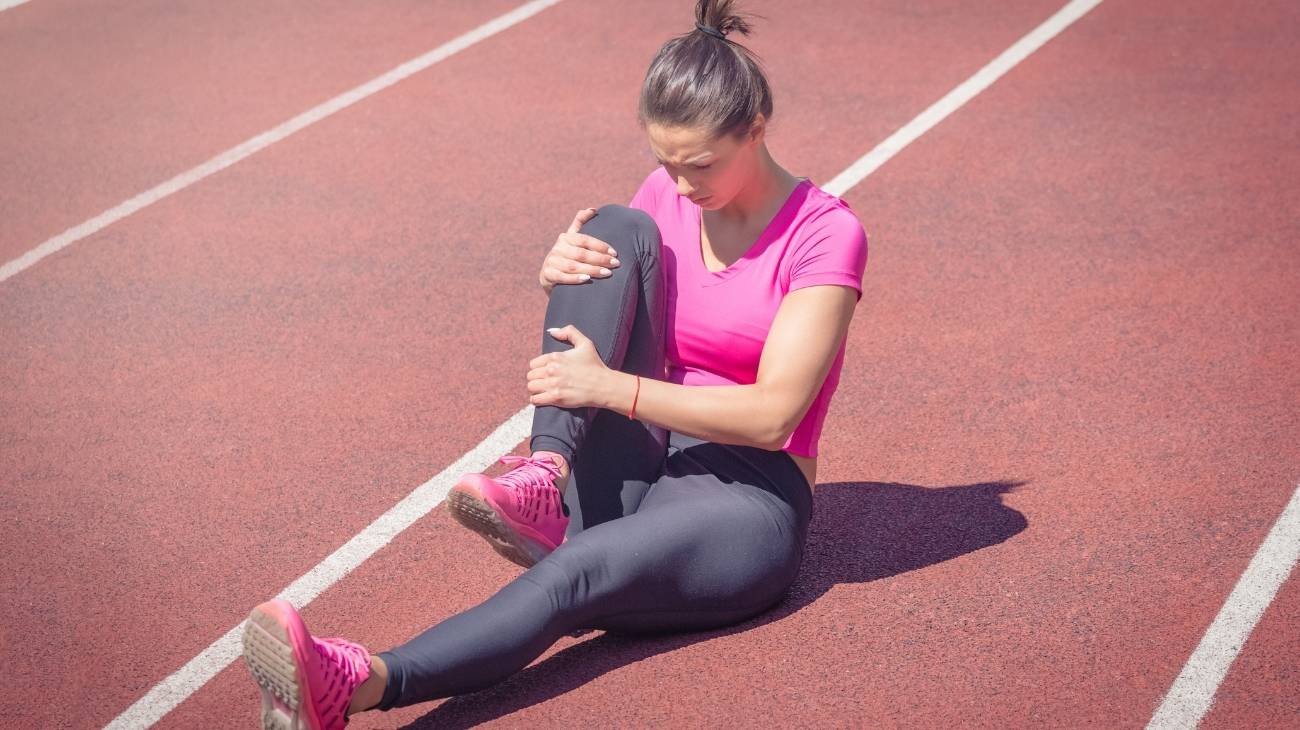 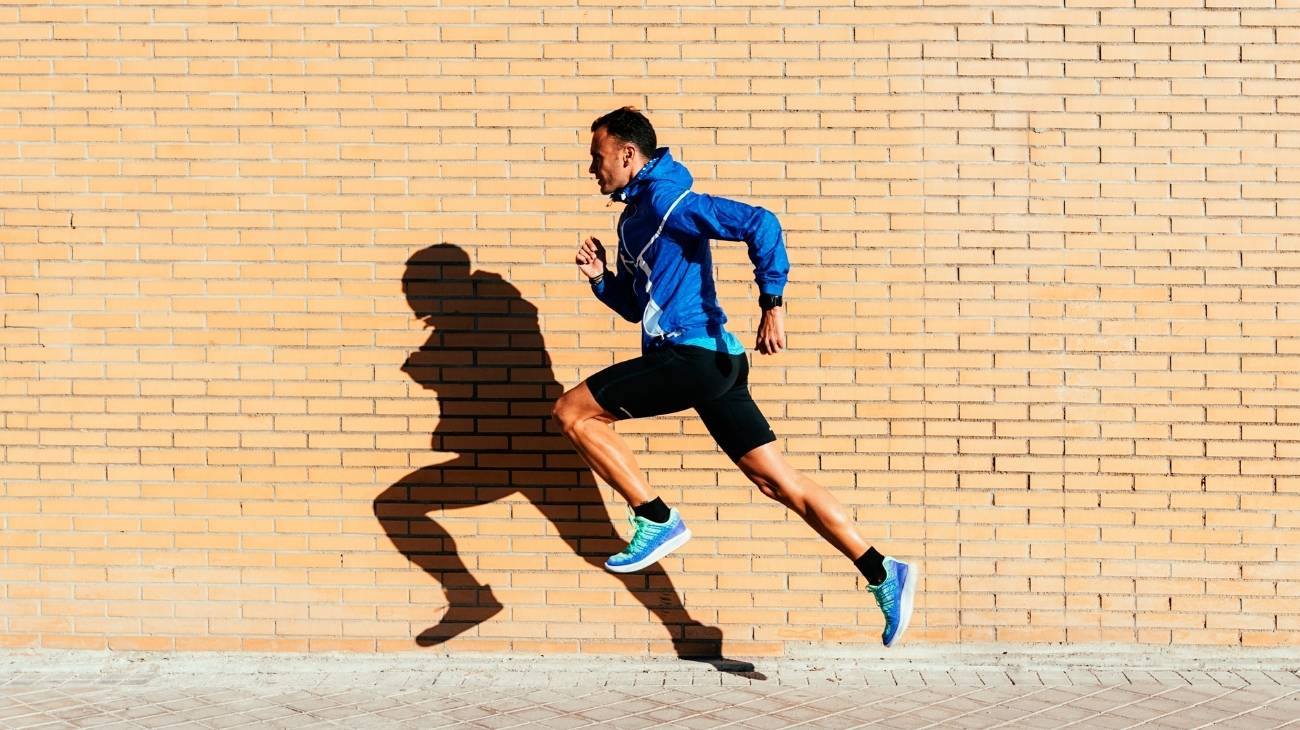 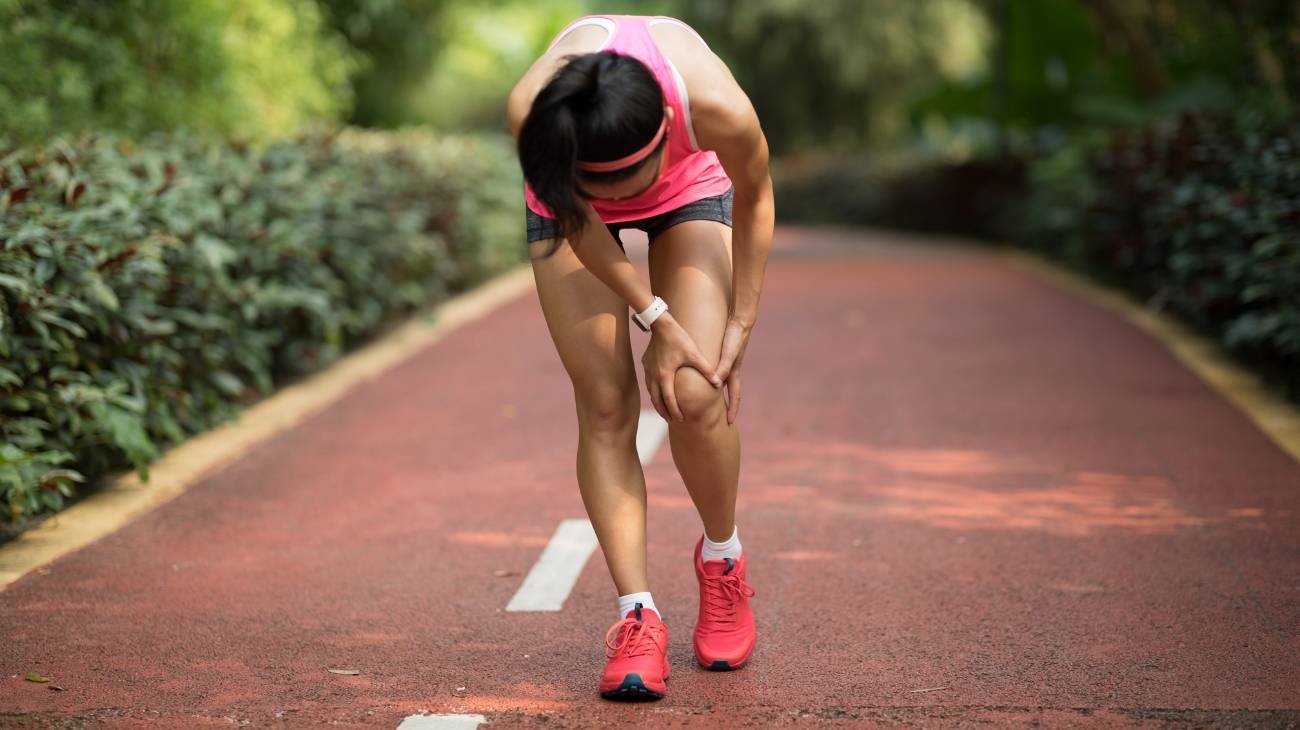