Soccer is one of the most popular sports worldwide. It is a high-performance sport that involves jumping, sprinting, running, collisions, decelerations and sudden changes of direction; all of which makes injuries during soccer quite common.

The calves are located at calf level, at the back of the leg between the ankle and the thighs, and are frequently injured in soccer players and runners. Here we will show you what the most common injuries in this area are and how to treat them.

What are the most common types of calf injuries when playing soccer? 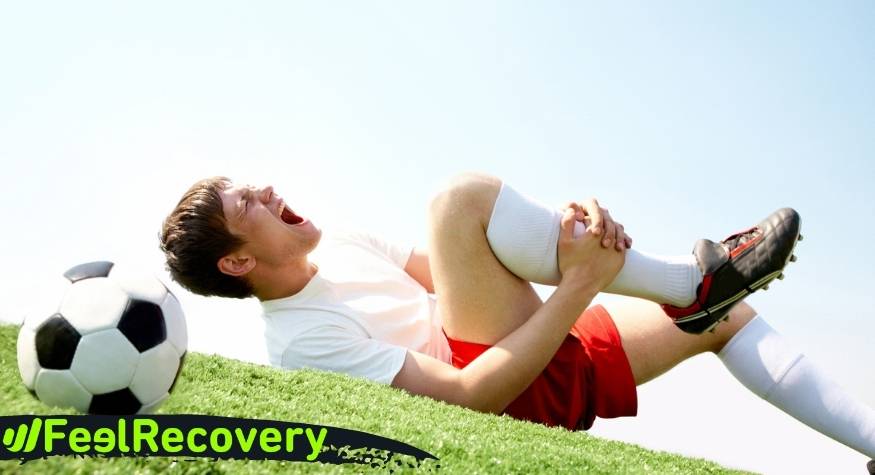 The calf muscles are attached to the femur and ankle. They are oval-shaped muscles that are prone to over-stretching. They are made up of two heads, one medial and one lateral and form the most superficial muscles of the calf, crossing two joints, starting above the knee and joining the calcaneus at the ankle via the Achilles tendon.

The most common injuries that occur in the calf muscles include:

They are caused by muscle stiffness caused by muscle fatigue, insufficient recovery time and excessive exercise that causes lactic acid build-up. Its symptoms are based on intense pain and a feeling of mobility of the muscle (it feels displaced towards the upper part), however, it is a temporary ailment that does not usually last more than a few days.

It is very common in soccer, especially if we train frequently in an amateur team where the workload each week is high. It is uncommon in those who play as amateurs and play only a few matches a week without any training during the week, as the workload on their muscles will be much less.

Cramps are caused by a neuromuscular disturbance in a particular area that causes the muscle to contract. It is usually caused by fatigue from overuse of the muscle, although it may also indicate low magnesium and/or potassium levels.

They tend to be very common in matches in which we demand and exceed the resistance of the muscle. Symptoms of contracture can include intense and constant pain, swelling with redness and muscle weakness. If these symptoms occur, it is important to see a doctor, as contractures are generally harmless injuries, but could be a sign of muscle damage.

This is a degree of muscle injury that anticipates a tear, but has a good prognosis. It occurs when the calf muscles are usually brought to their maximum point of elongation, during a run to get away from an opponent, or even by an opponent’s tackle. On palpation during the physical examination, it can be noted that the pain is concentrated in a single point.

Generally, this injury occurs when there is not a good warm-up, very high intensity exercises are performed without previous training, excessive effort and poor flexibility. This type of injury heals well with the application of ice and rest for at least one day, using lifting and gentle stretching techniques combined with massage.

Occur when the muscle fibres of the calf muscles or triceps suralis tear. This type of injury is also called a fibrillar rupture and is an emergency for the soccer player as it causes severe pain. Normally these injuries are caused by over-exertion of the muscle, excessive stretching beyond its capacity, extensive training, inadequate warm-up, poor hydration, poor footwork or may even indicate cardiovascular problems.

These problems result in inadequate blood supply to the muscle, so it does not have an effective supply of nutrients, and by not resting, the muscle fibres become tense, limiting their ability to stretch. Depending on the severity and limitations of the injury, the athlete may only need a few weeks of rest or may require surgery if the muscle is completely torn.

These are the bones in the calf that have tremendous strength, but a strong tackle from an opponent could cause them to break one, the other or even both. This is one of the worst injuries for a soccer player at any level, as it is not only extremely painful, but also requires an almost indefinite period of time off work, but certainly at least 6 months.

The fracture can be partial, which would be the lowest level of this injury, but as it is a strong blow it can be total, sending the athlete directly to the operating theatre to proceed to reposition the bones in place and fix them with pins or surgical screws.

How to apply the RICE therapy to treat calf injuries in soccer players?

The first treatment given to the injuries produced by a sporting practice is fundamental for the progress or definitive healing of the same, which is why various parameters were established to help the rescuer or the injured person themselves to determine what they have to do and when they have to do it.

The RICE therapy is the same as the PRICE therapy, but the latter has been updated as we will see below: 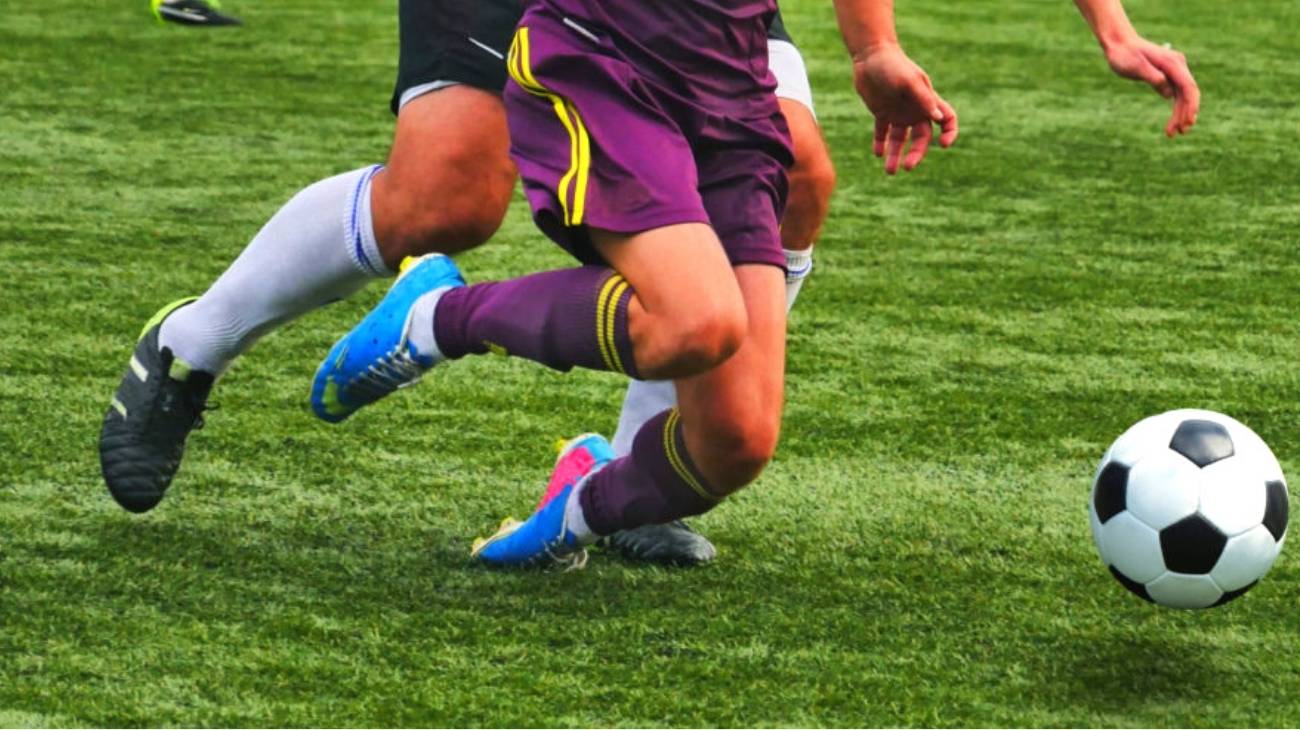 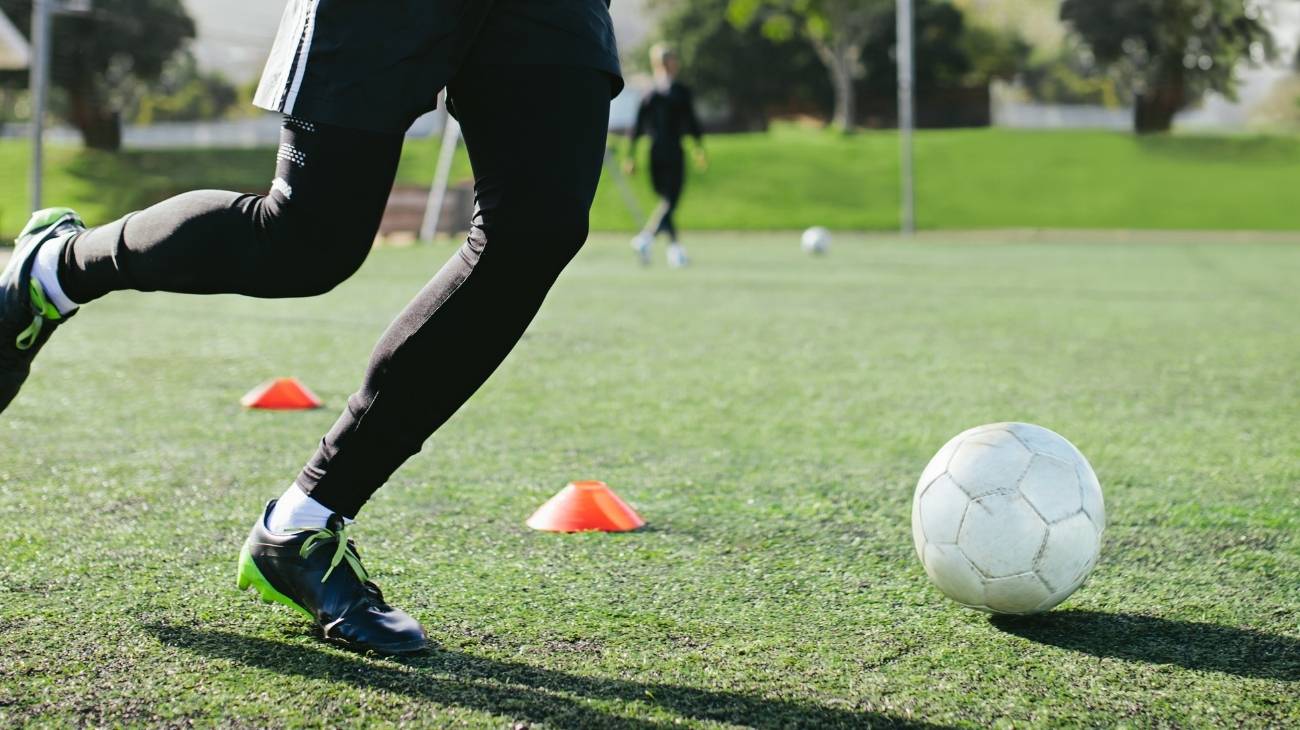 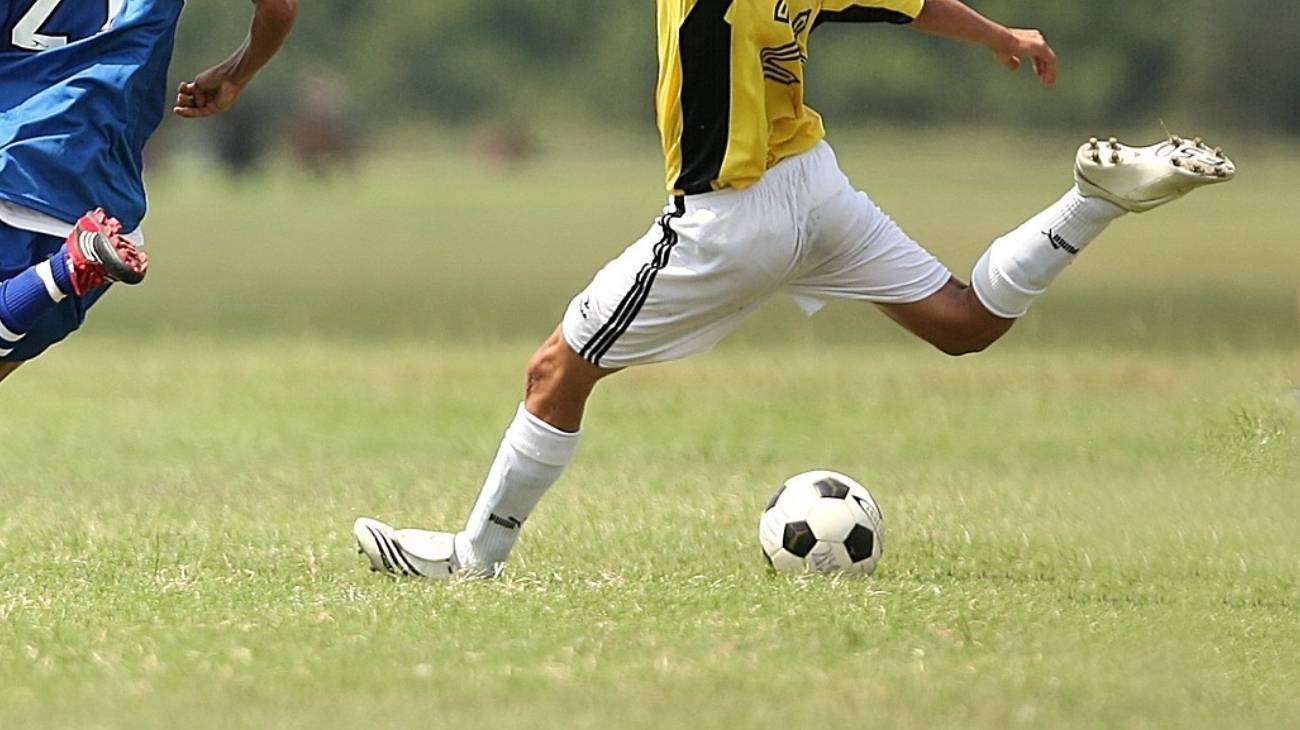 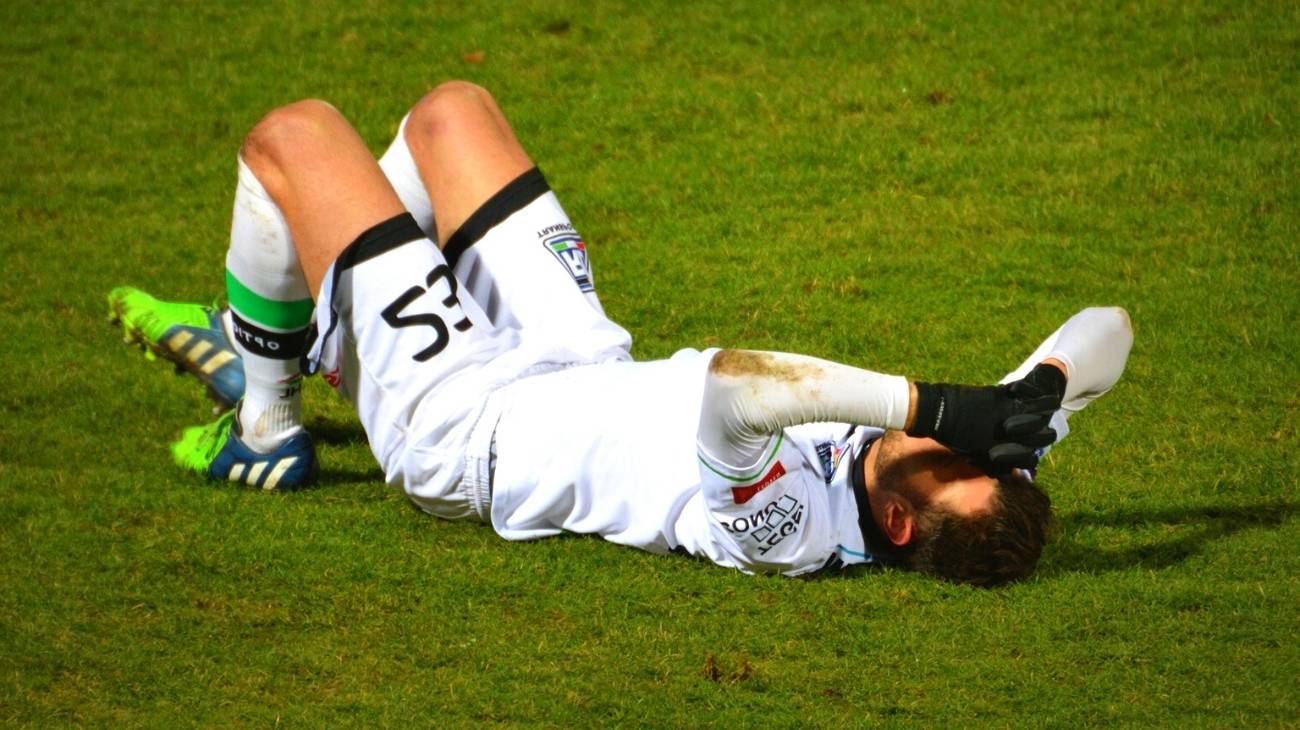 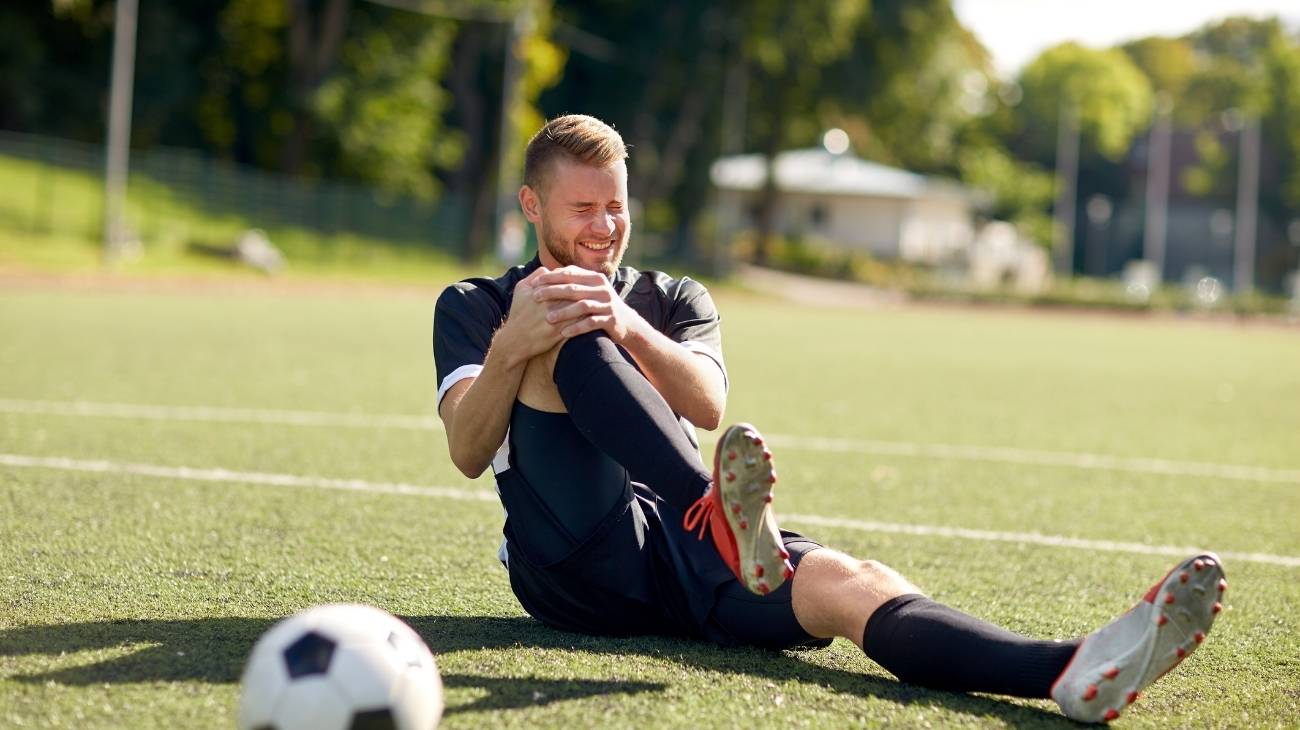 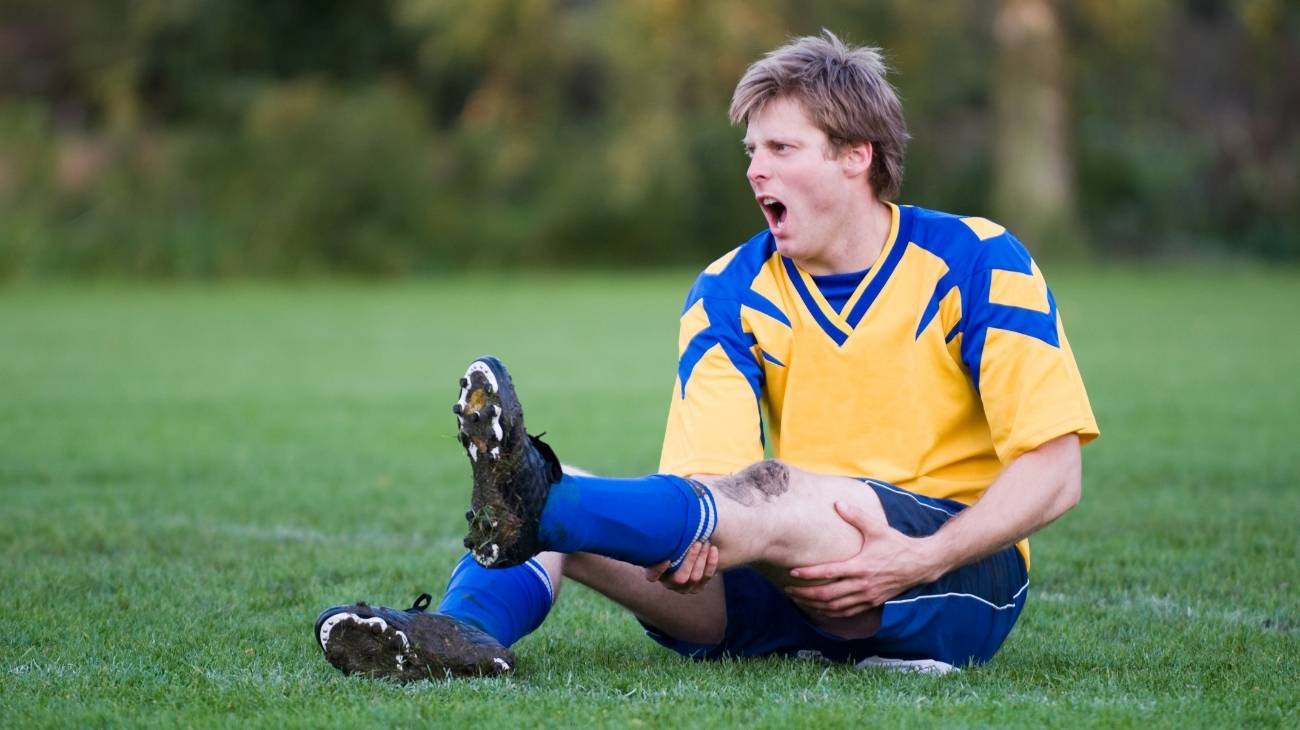 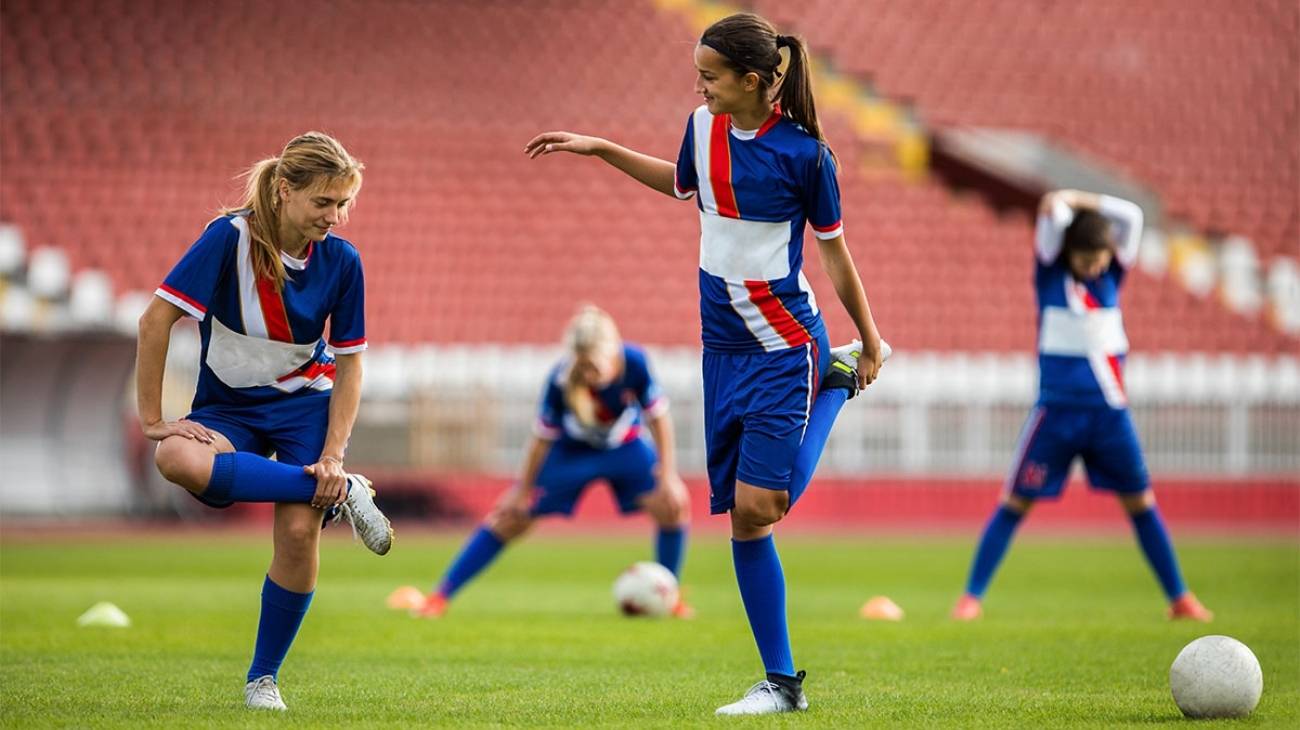 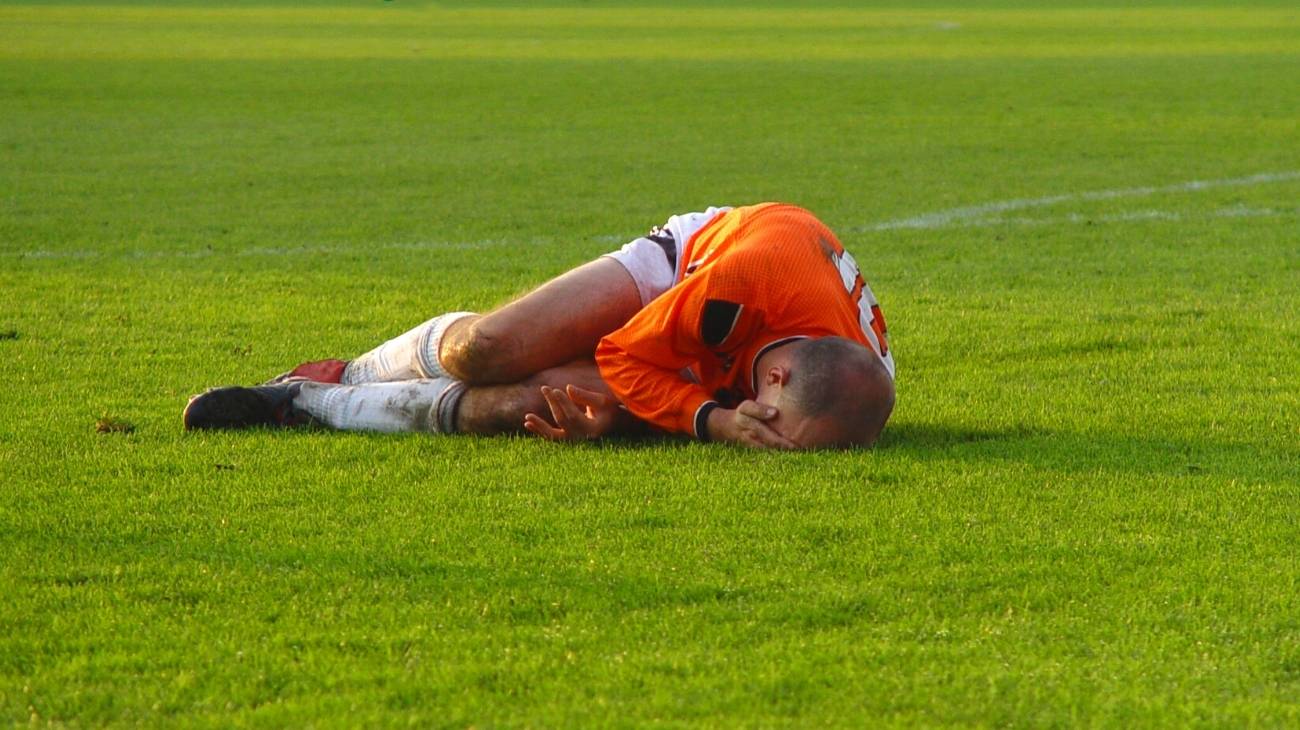 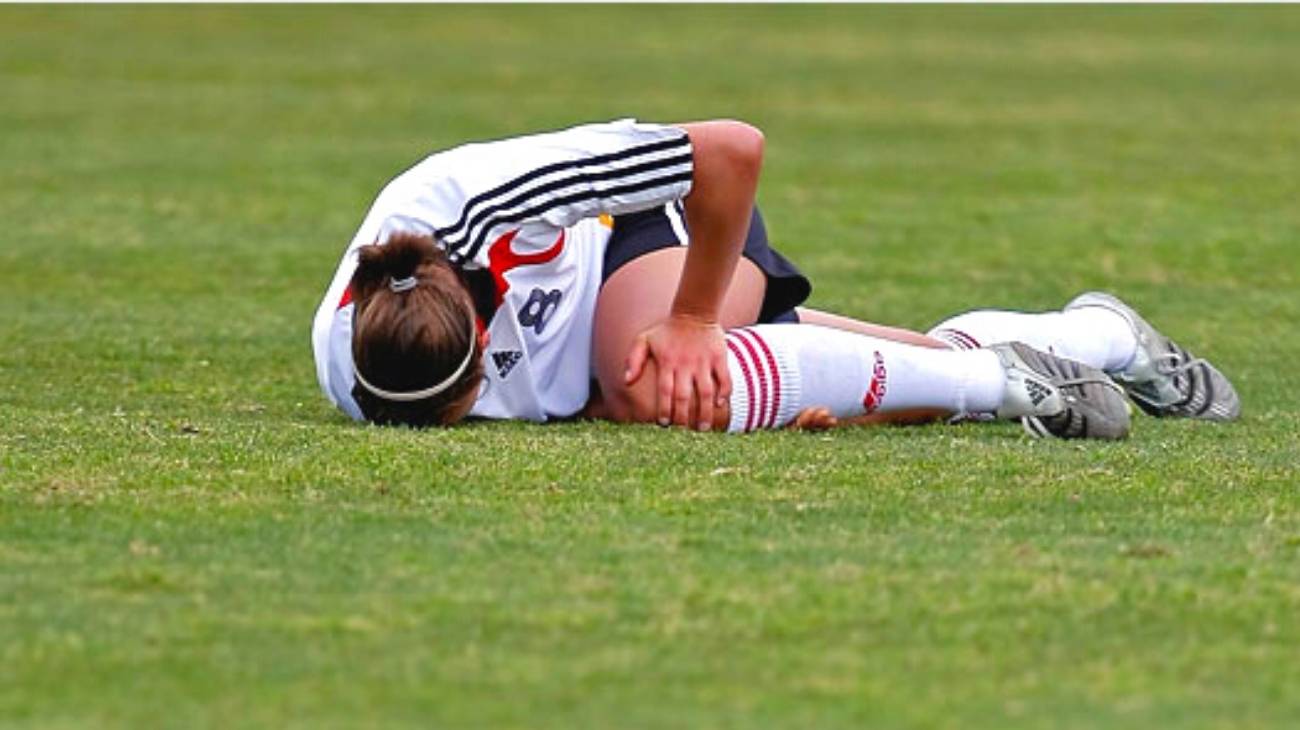