Sudden changes in movement and speed, jumps, braking and powerful continuous serves condition sports injuries in tennis. This is very common, especially if our body is not prepared to withstand these sudden changes in strength. They are triggered mainly by the repetition of inappropriate techniques and practices, i.e. overload injuries.

Fortunately, if injuries occur during tennis practice, various treatments can be used. Below, we will tell you about the typical injuries in tennis and what treatments you can apply to serious and chronic injuries. Come and see for yourself!

What are the most common types of injuries when we play tennis? 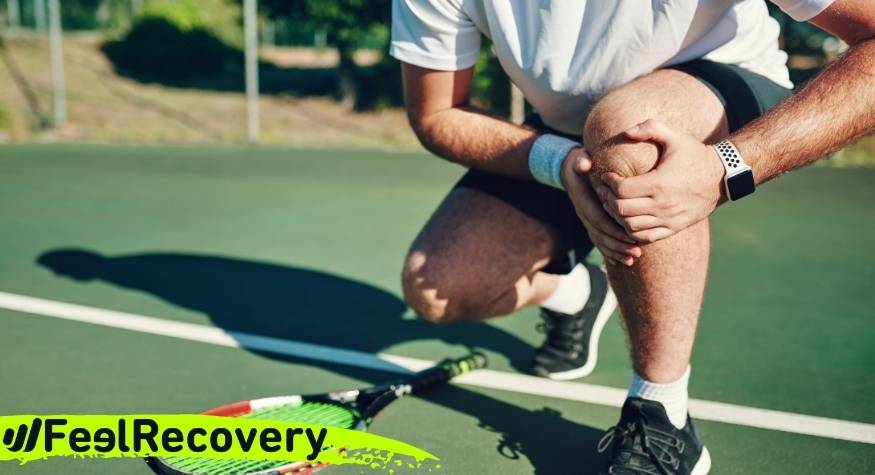 This is why there are specific injuries associated with certain movements:

How to apply RICE therapy to treat first aid injuries in tennis players?

When injuries occur in tennis, very simple techniques can be applied to allow for a quick recovery from the injuries. A very practical and simple protocol is RICE, which has now been updated to become PRICE therapy. Its meaning is Protection, Rest, Ice, Compression and Elevation and should be applied 24 to 72 hours after the injury: 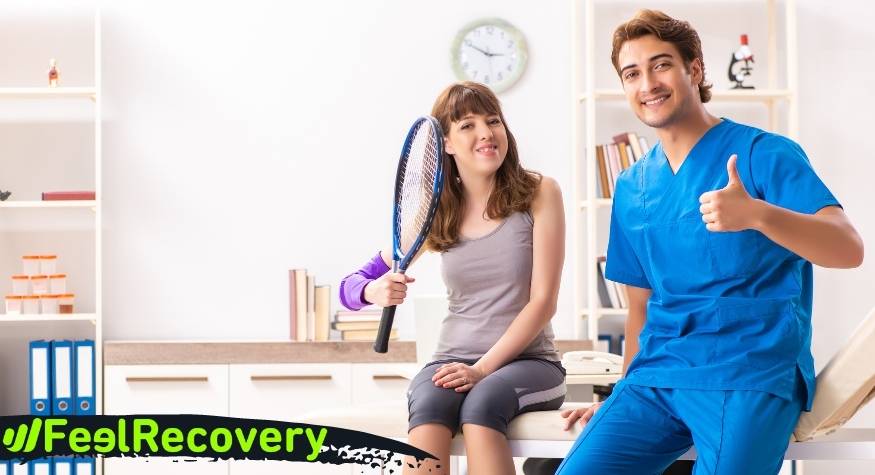 When physiotherapeutic treatments do not succeed in improving the injuries, then it is advisable to opt for surgical treatments. Surgery is always considered the last option, but when much more serious injuries occur, a surgical resolution should be chosen. For this reason, it is necessary to consult an orthopaedic surgeon who is the specialist capable of repairing the joints, damaged tissues and aligning the bones:

Typical injuries at the shoulder level often occur at the ligament level due to inflammation, tears and ruptures. The most common injuries in tennis are shoulder dislocations, microstability, impingement, SLAP injury and compression of the suprascapular nerve.

The most typical injury of tennis players, tennis elbow, occurs at the elbow level. The repair of this injury is outpatient surgery, which means that the person will not be hospitalised.

Hand and wrist pathologies cover a wide range of diseases. Pathologies range from inflammation, tearing or rupture of tendons, ligaments and capsules, to fractures of bones in the hand and fingers. The surgical treatments that are usually practiced are

The spine is a structure of the human body that in sports such as tennis suffers the impact of forced movements. The lumbar spine is the most affected area, and in a large percentage of people disc herniations occur. Surgical treatment is sometimes the best option to avoid disabilities in sportsmen and women:

Injuries to the knee

Knee injuries affect both soft tissue and bone and often cause a lot of discomfort. As mentioned above, they are often caused by overloading the joint. Among the surgical procedures that can be performed to repair the injuries are

When the ankle ligaments are not completely restored, surgical techniques must be used to adjust and strengthen them. Among the most common ankle injuries in tennis are ankle sprains and Achilles tendinopathy. Grade III sprain always resolves with surgery, but so does repetitive sprain.

In the case of the feet, plantar fasciitis is usually present. It is very rare that it requires surgical solution but it may be necessary. These are the most frequent procedures: 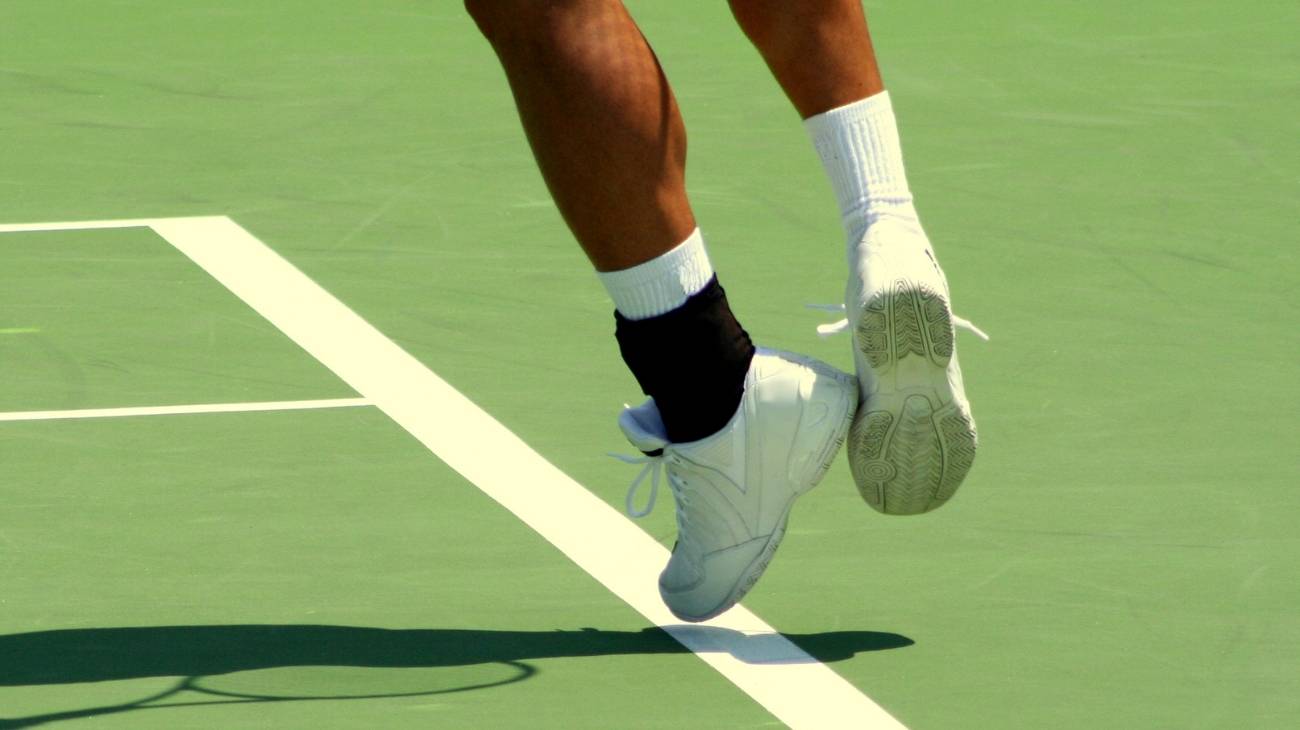 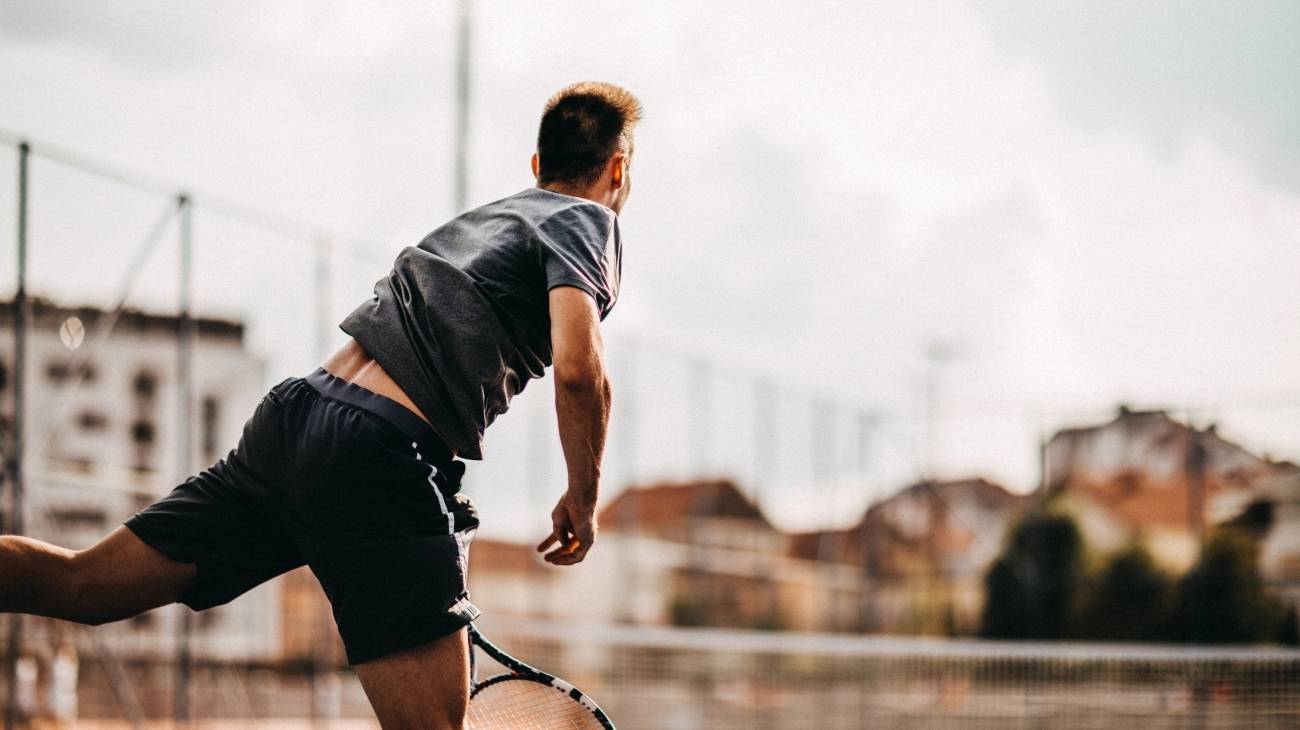 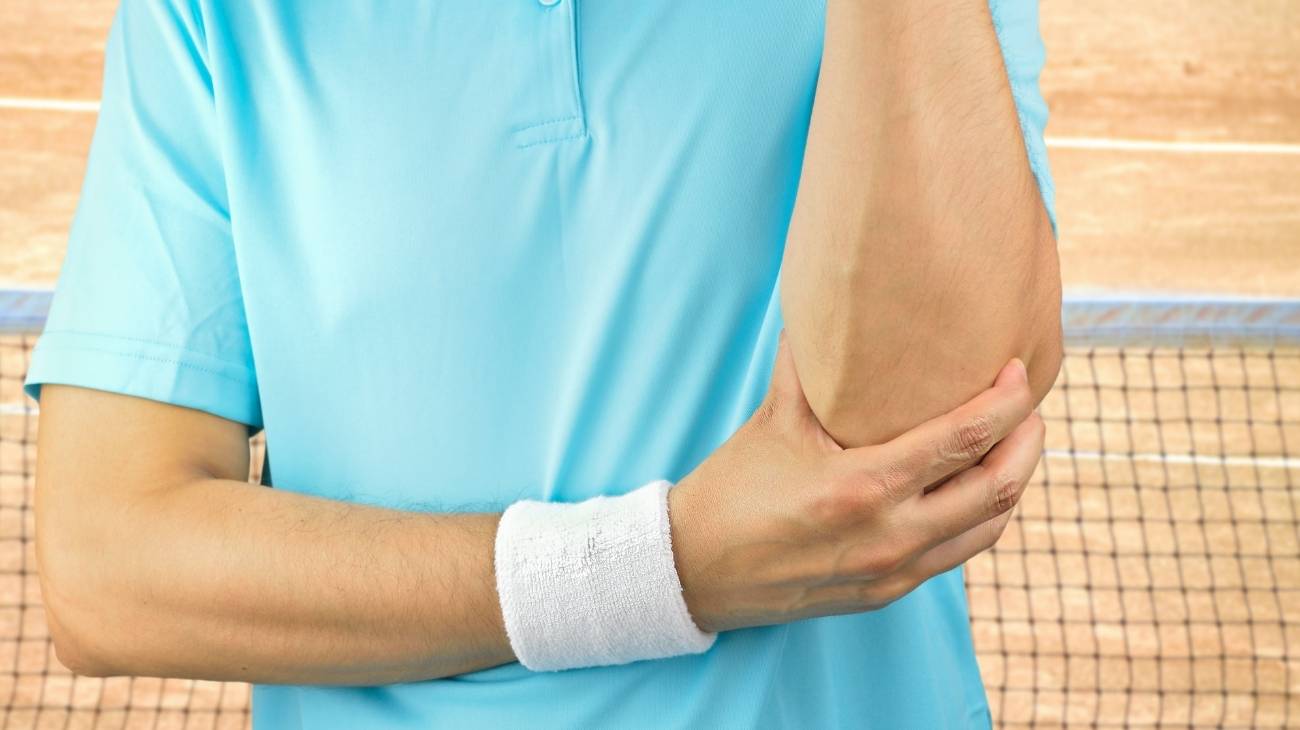 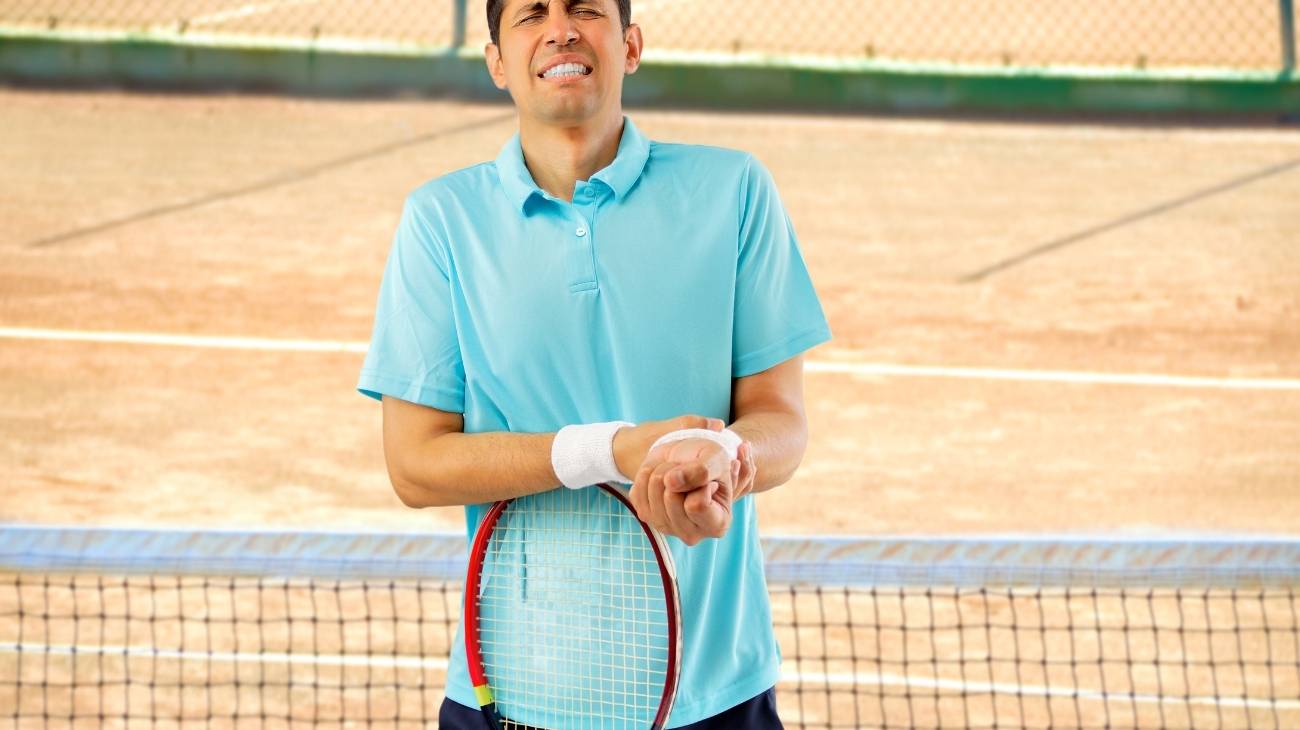 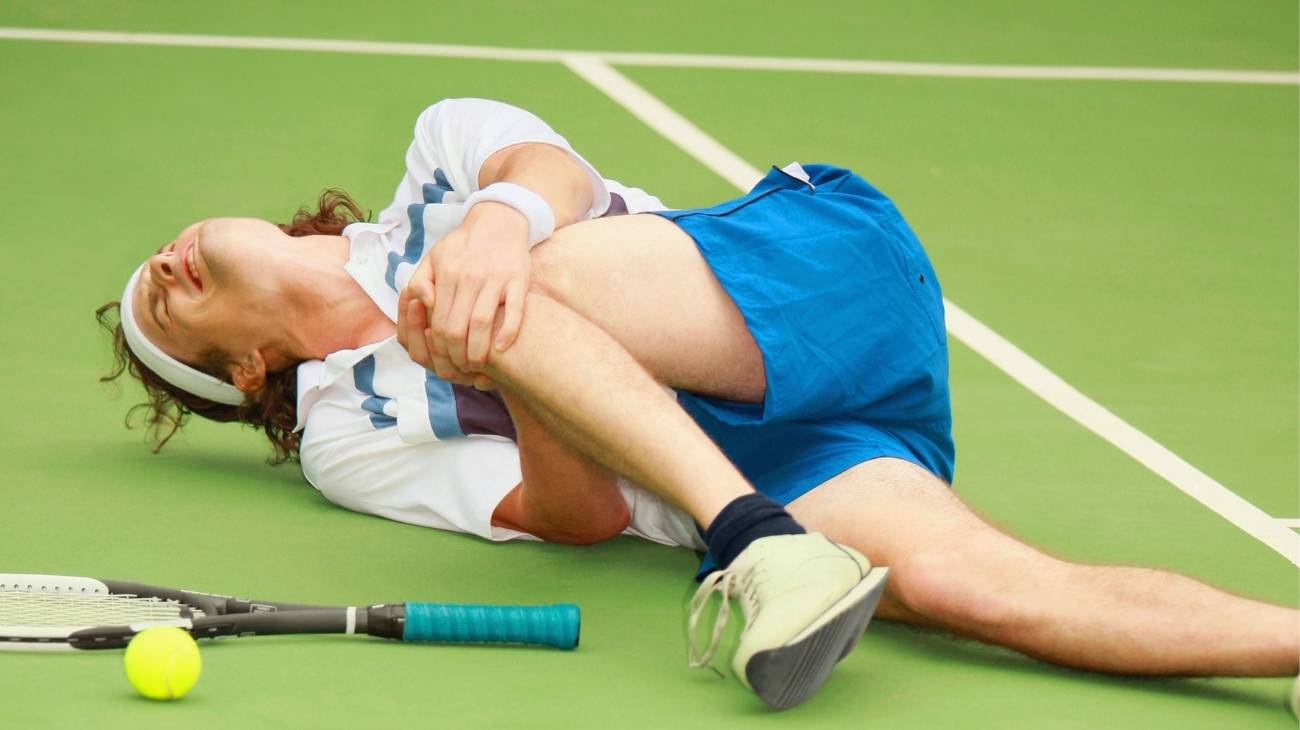 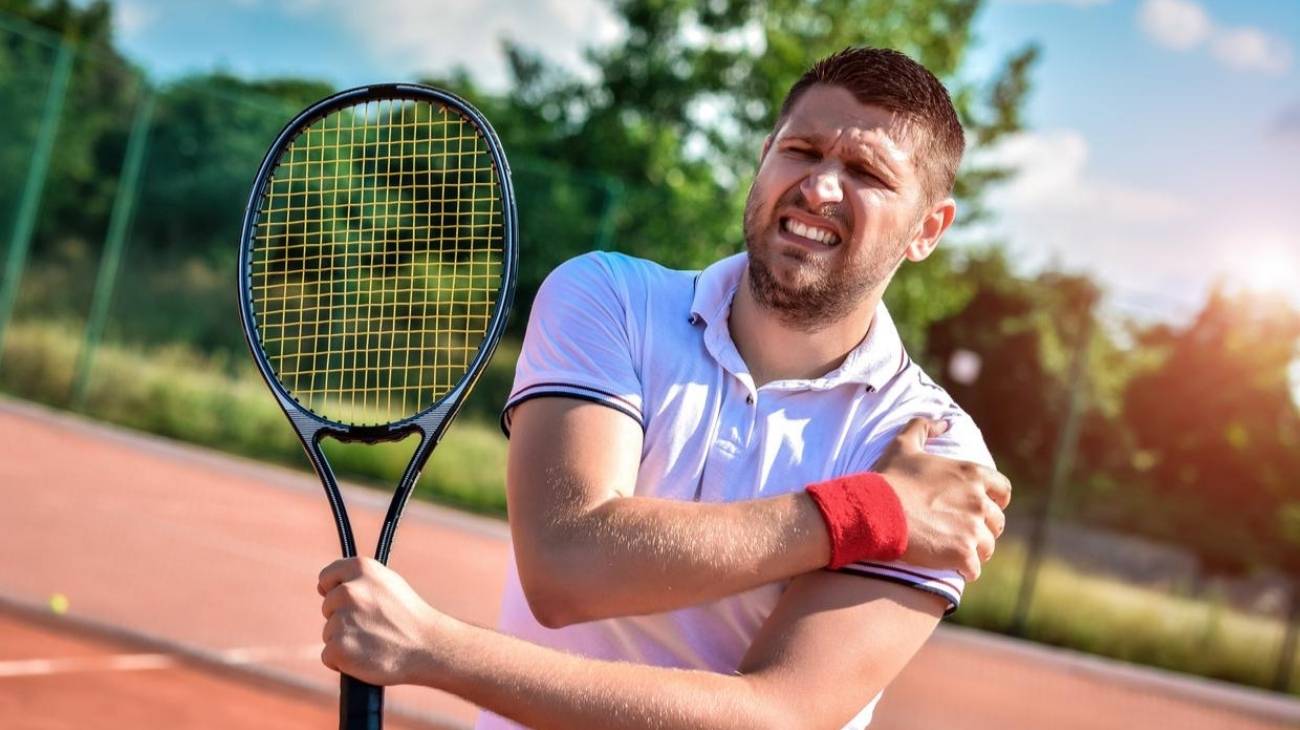 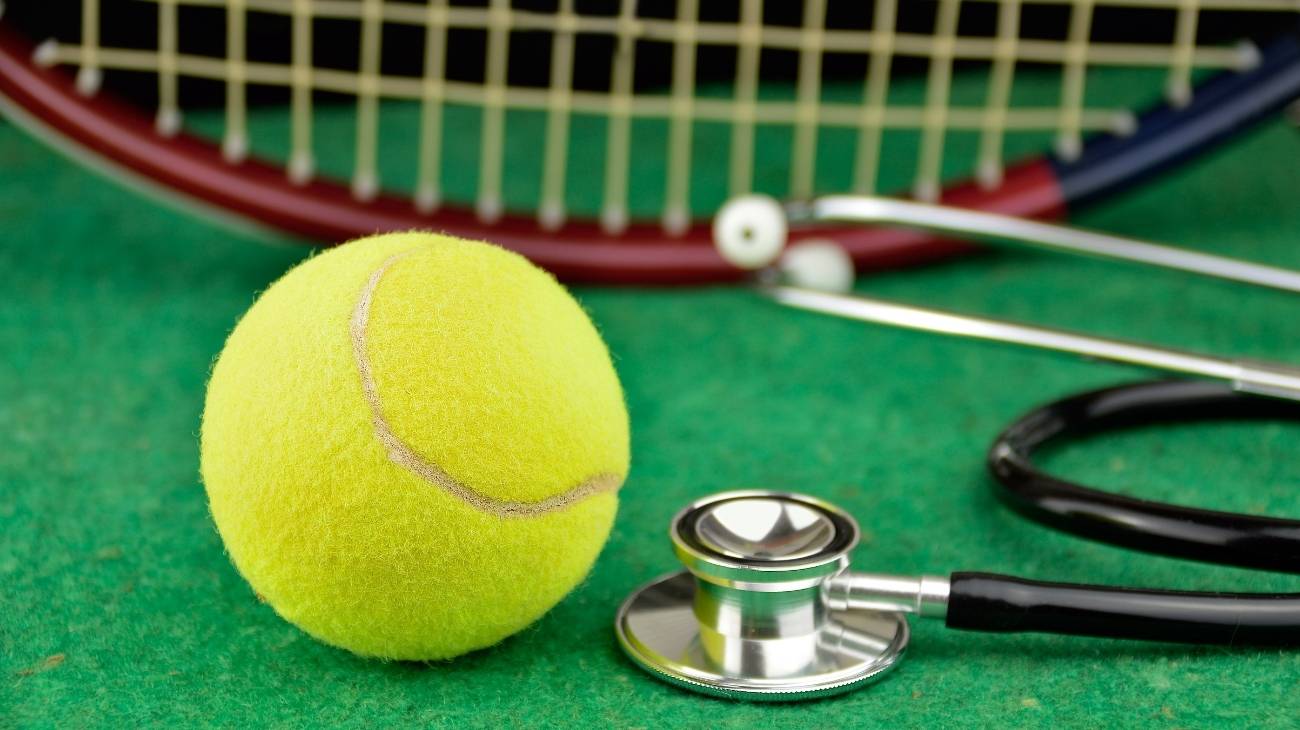 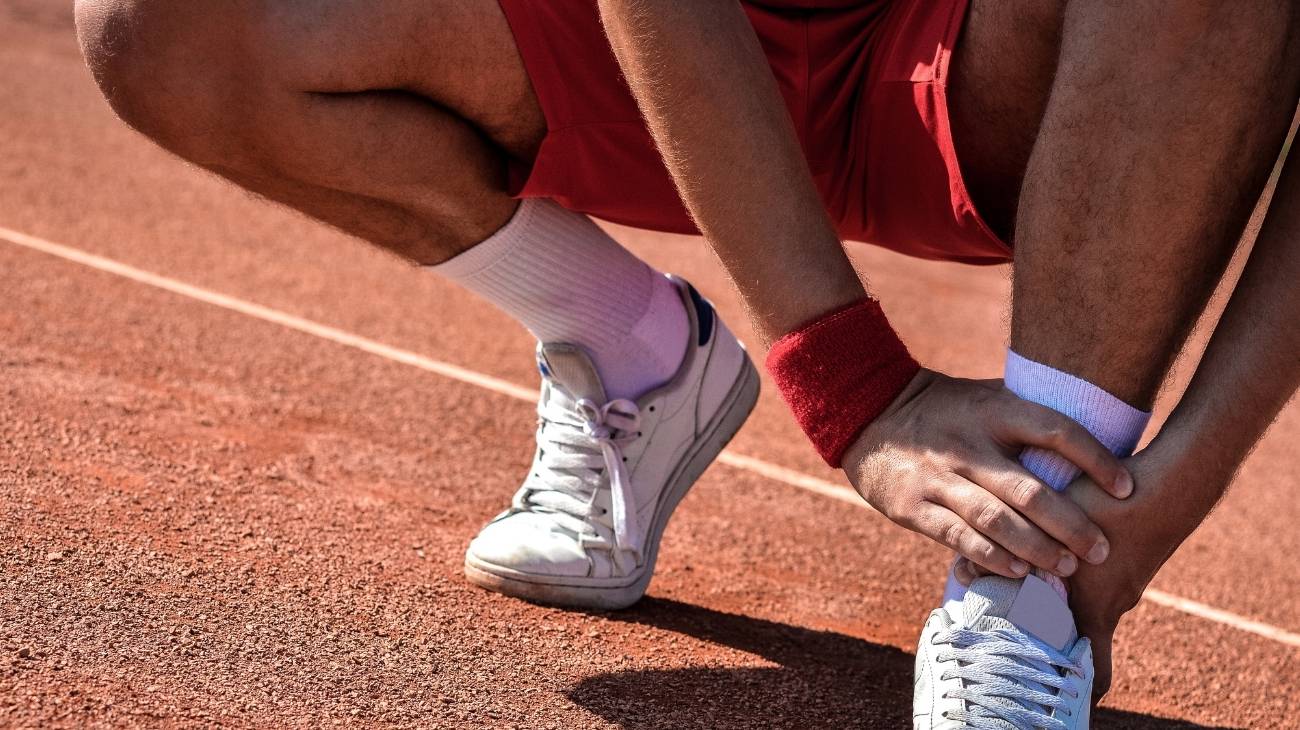 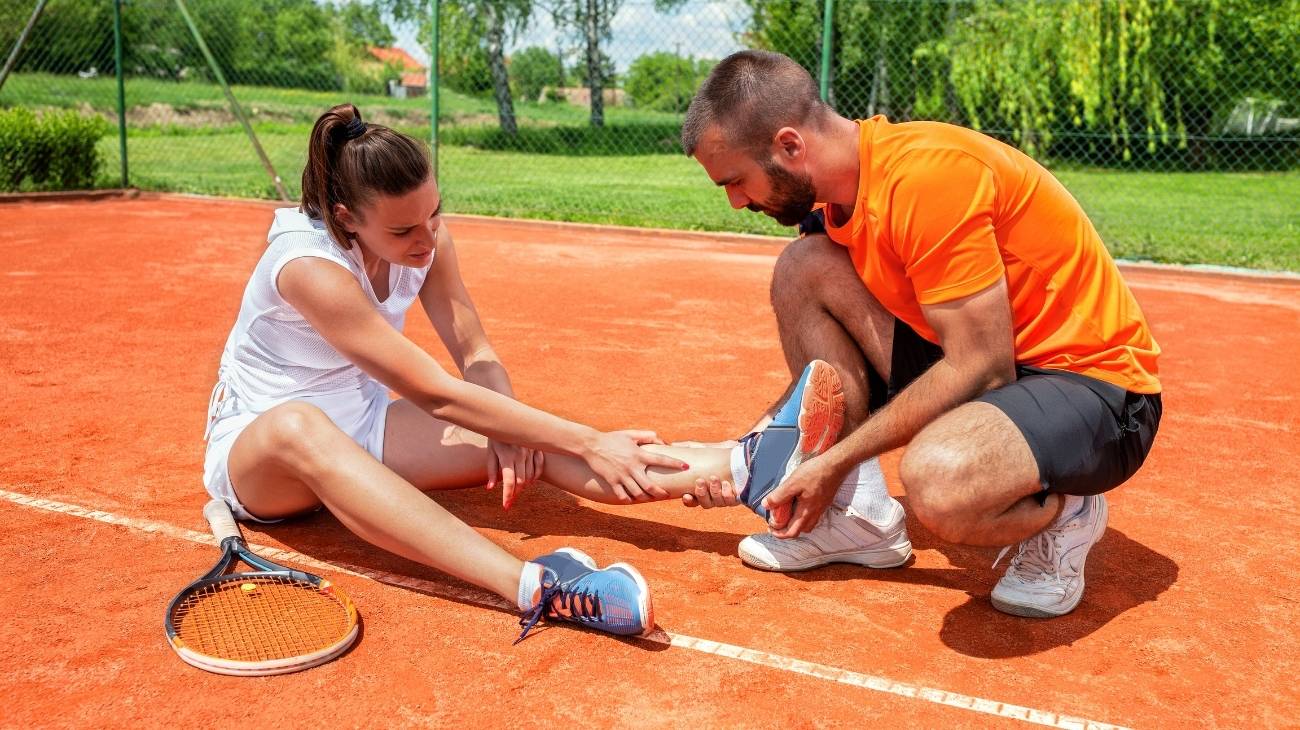