Running is a sport that is distinguished by its worldwide expansion. As it improves health, reduces the risk of disease and strengthens bones and muscles, more and more people are taking up running.

However, it can also have an undesirable impact on health, as it sometimes leads to injuries. For this reason, it is essential that runners wear appropriate protective equipment to avoid these pathologies. This basically refers to compression stockings and calf compression sleeves.

What are the most common running injuries?

Athletes who practice this sport discipline have to work on their endurance and speed to reach their target performance, especially when participating in races and championships. As a consequence of daily training and in order to prevent the injuries that running tends to cause, it is first of all essential to know what the most frequent injuries are and here, we highlight them one by one:

It is a pathology that is also known as “iliotibial band syndrome” and corresponds to one of the most common injuries in runners. It is triggered when the heel suffers a sudden impact directly on the ground while the patient is running and thus generates a shooting pain on the outside of the knee. So, basically, it is tendonitis of the iliotibial band (a thick band of fibrous tissue that extends from the hip downwards).

In general, the causes of this type of running injury are related to errors in training or running technique. In the first case, it is caused by wearing unsuitable shoes, changing the training surface and slope, poor warm-up, not doing parallel work to strengthen the large muscle groups and not following a progressive training programme. Whereas, if it is caused by errors in running technique, it refers to excessive heel strike or attempting to prolong the stride while keeping the trunk rigid and vertical.

In general, tendonitis is the inflammation of a tendon and is caused by repetitive impact on any hard surface, in effect causing severe pain and great imbalance in the joint. Thus, patellar tendonitis consists of an injury to the tendon that connects the patella to the tibia and consequently causes pain in the area between the patella and the upper-anterior part of the tibia, as well as difficulty in moving the knee and a feeling of loss of strength.

This type of tendinitis is caused by an overload of work that generates micro-impacts on the knee, due to poor cushioning of the shoes used for running or due to an incorrect running technique. It is a frequent pathology in athletes who practice running and, given that it affects the kneecap, which acts as a lever for flexion and extension at the front of the knee, it is considered a severe injury.

Long distance running is an activity that puts a lot of pressure on the heel and the attached tissues and can lead to a condition known as plantar fasciitis. This condition is triggered when the membrane covering the muscles of the sole of the foot and heel becomes inflamed, resulting in severe pain in the area, which tends to worsen with activity.

Plantar fasciitis therefore qualifies as a major handicap for the runner. If you don’t wear the right running shoes, have the wrong stride, warm up inefficiently and have an uneven foot structure, you can often suffer from such an injury. This is mainly due to the stress or strain on the heel during the period of activity.

This is a condition that causes a significant inflammation of the periosteum and as a consequence affects the distal and medial tibia (or shin bone). This is why it can be detected by an intense pain in the medial and/or lower tibia area that persists during activity and is exacerbated by running, in most cases. This is due to a maladaptation of the periosteum and the muscle to an excessive training volume, i.e. due to sports overload.

Therefore, tibial periostitis usually manifests itself during periods when training is more demanding and intense. Since, when an athlete runs, he impacts his foot against the ground and this causes vibrations which, when combined with incorrect technique or overtraining, leads to numerous traumas to the anterior or posterior aspect of the tibia. Indeed, injury can usually also be caused by a sudden increase in the distance travelled or speed of training.

These are small breaks or cracks in weight-bearing bones, either by repetitive application of force, by a sudden increase in the amount or intensity of an activity, by a constant set of micro-traumas or by running long distances. For this reason, this is one of the most feared injuries by runners, especially when its severity rises to the highest level, as the pain it causes becomes increasingly incapacitating.

What are the benefits of compression stockings and calf sleeves for runners? 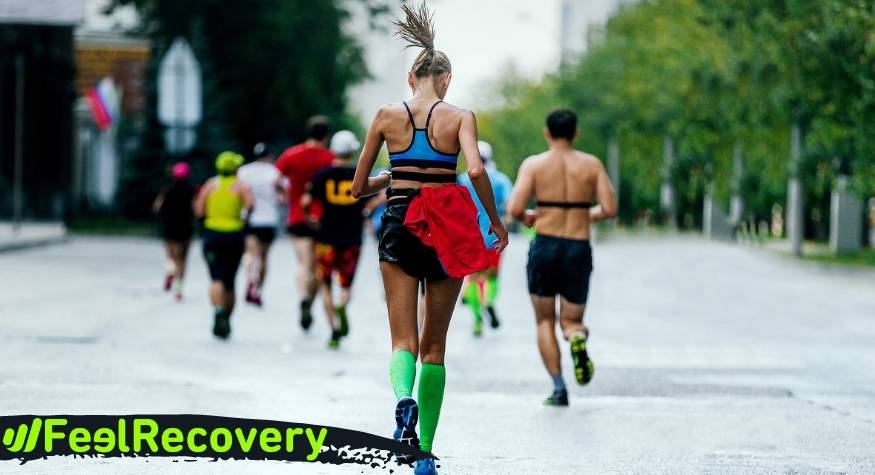 To prevent these sports injuries in runners, it is recommended to use the famous compression stockings and sleeves to protect the lower extremities and help improve the athlete’s performance as they improve venous circulation in the legs.

What characteristics should you take into account before choosing the best compression stocking for running?

Here are the main characteristics of an optimal compression stocking:

Depending on its function

Some socks are designed for training, others for the recovery process and others that are ideal for competitions. Consequently, depending on the activity you will be doing, you need to choose a stocking that is suitable for its specific function. There are compression stockings that are responsible for improving sports performance, minimising impacts on the area, reducing muscle fatigue, favouring the drainage of toxins, wicking away perspiration, preventing the foot from swelling, etc.

It is recommended to select socks made of synthetic materials that facilitate breathability, such as: polyester, nylon or elastane. In addition to this, opt for socks with reinforcements in areas such as the toe or heel, as they provide much more cushioning and a high level of protection. It is essential that the compression garment is seamless.

There are the following:

Although some brands manufacture this type of stockings in one size, you can usually find different sizes (S, M, L and XL) and therefore, according to the manufacturer’s instructions, you have to choose the one that best suits your anatomy in order to prevent them from deforming (if you buy the wrong size). Also, take into account their length, whether they are short, medium or long).

In order to save money, many runners prefer to buy imitation or counterfeit compression socks from well-known brands in the athletic world. However, this is considered a contraindication, as such socks are made of poor quality material and will therefore be less effective. They are generally priced between 25, 40 and 50 euros, depending on the functions they provide.

Do compression socks really work to improve performance and recovery in runners? 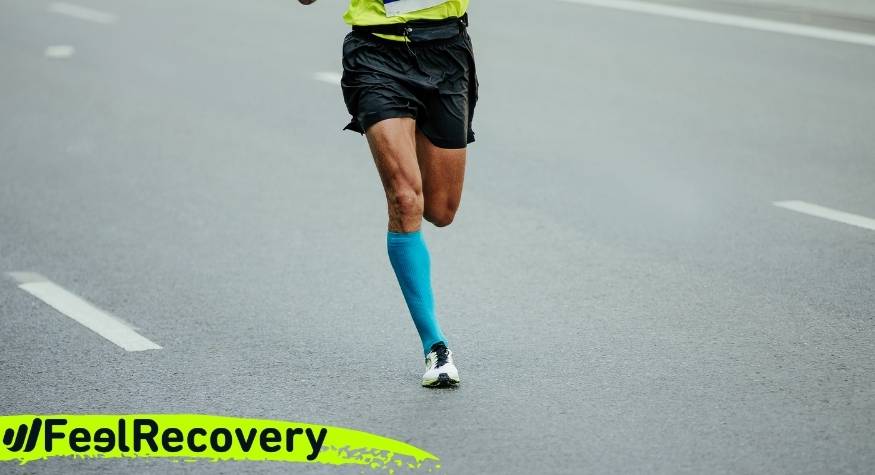 It is becoming increasingly common to see runners sporting compression socks or sleeves, but are they really as effective as they claim to be? The answer is, yes. By virtue of the fact that they help to optimise blood circulation and muscle oxygenation, which promotes better venous return, as well as preventing injuries and speeding up recovery from them.

Thus, they are elements that notably reduce fatigue or post-exercise trauma, as well as accelerate the recovery process after the arduous activity of the joints while the athlete runs for a long time. In addition, they offer comfort, muscle support and a thermo-regulating function that enhances performance.

So compression sports socks are the best garment to increase the athletic performance of runners, and if you have an injury, you can achieve a quick cure with the use of compression therapy, whose work is effective in improving the internal components of the foot and calf. 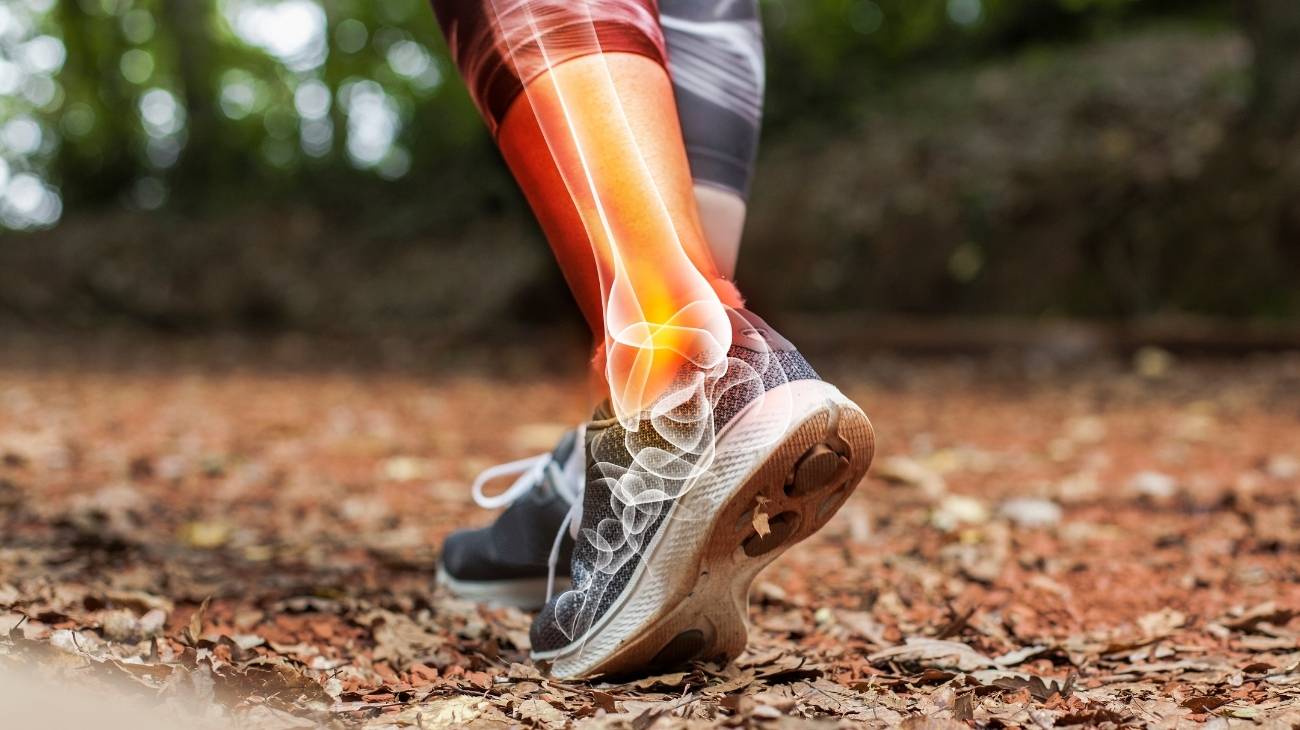 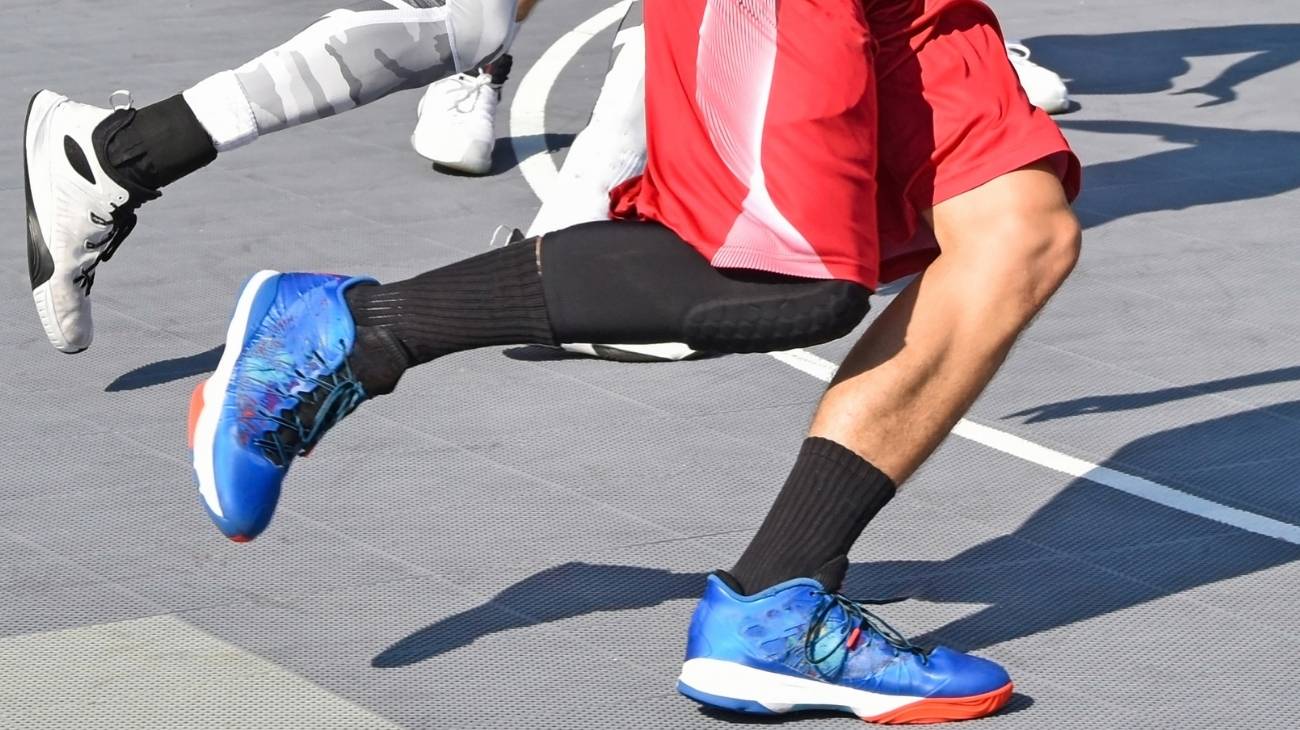 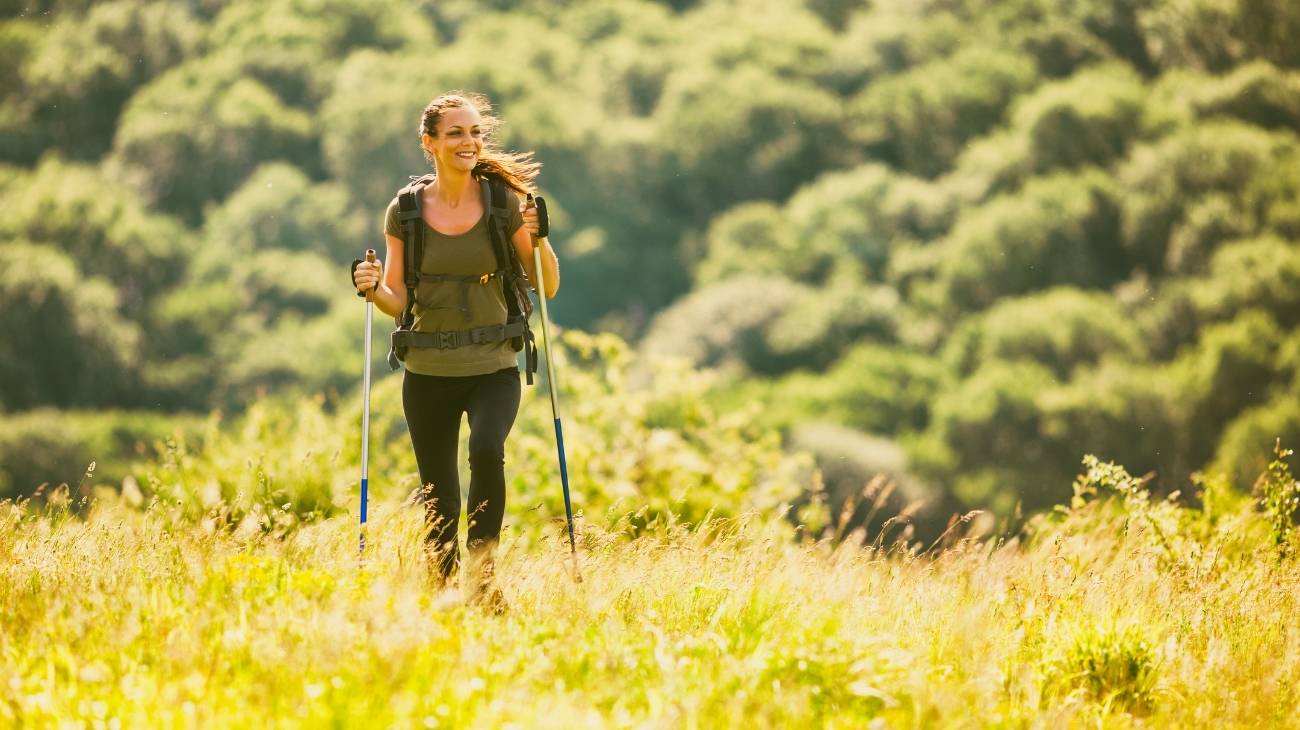 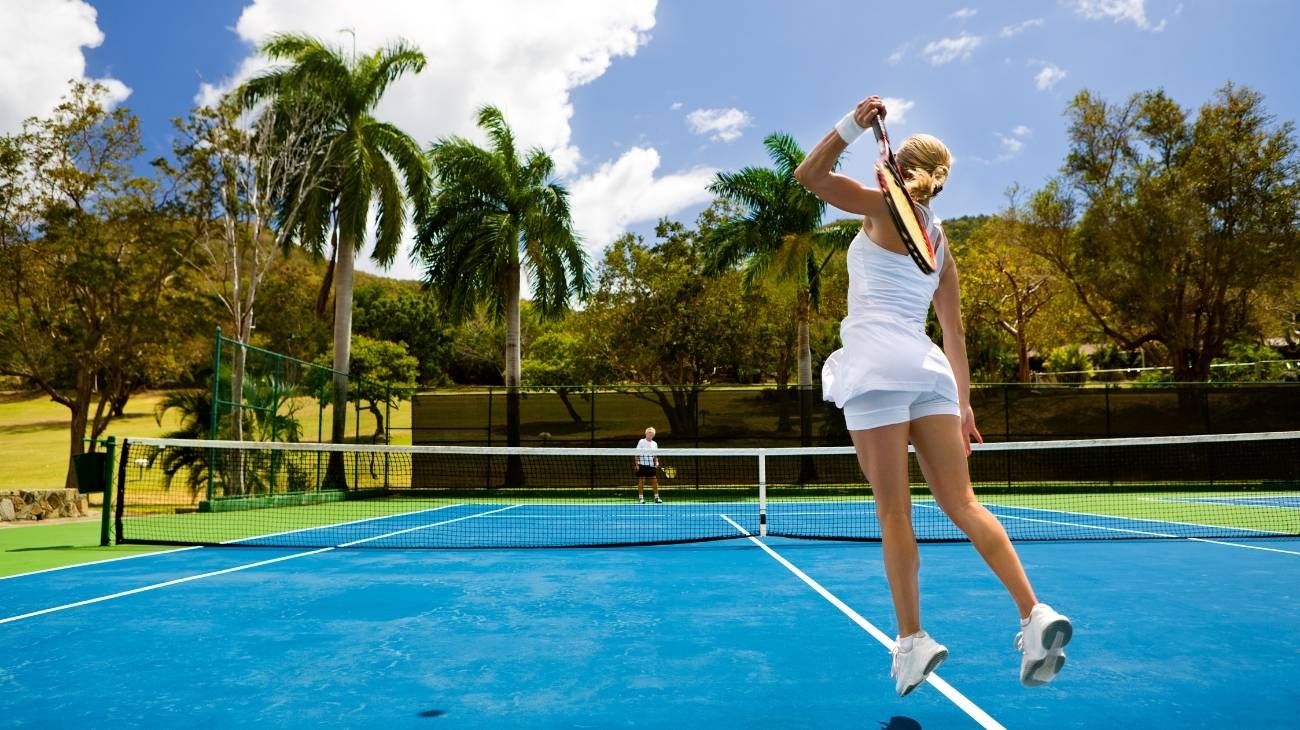 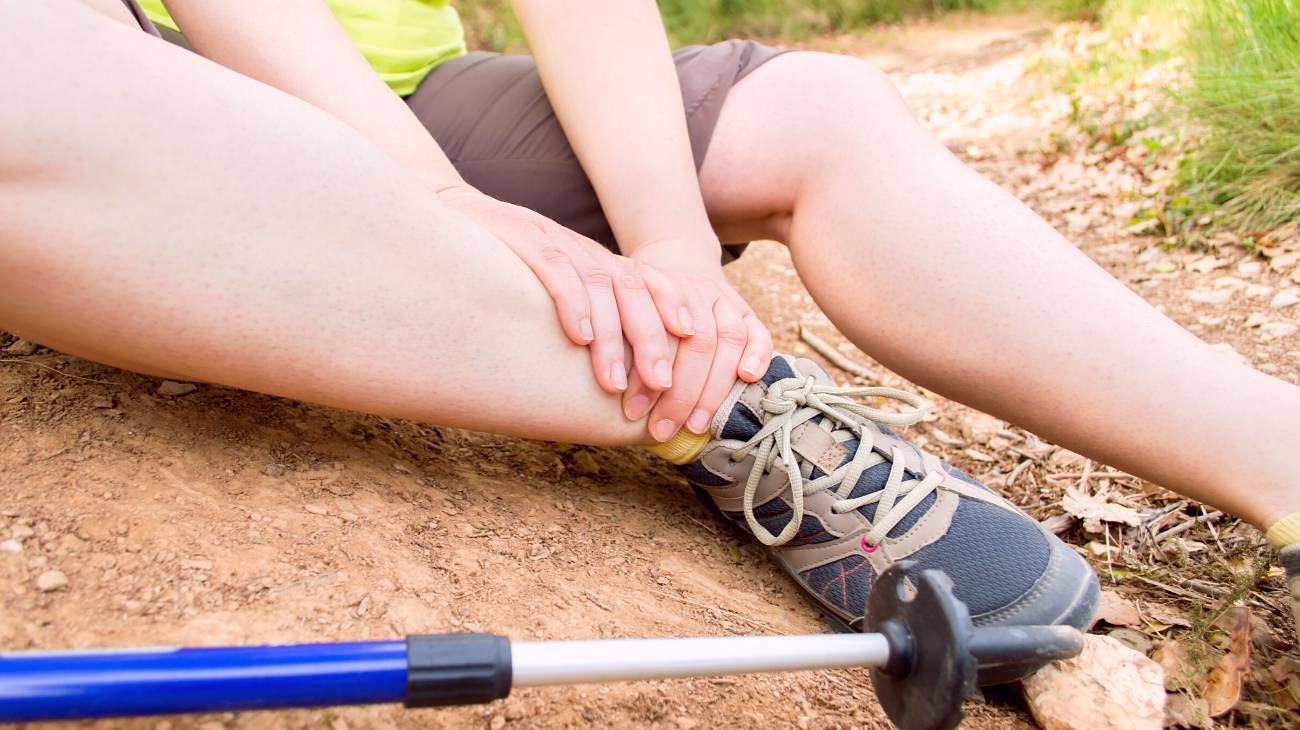 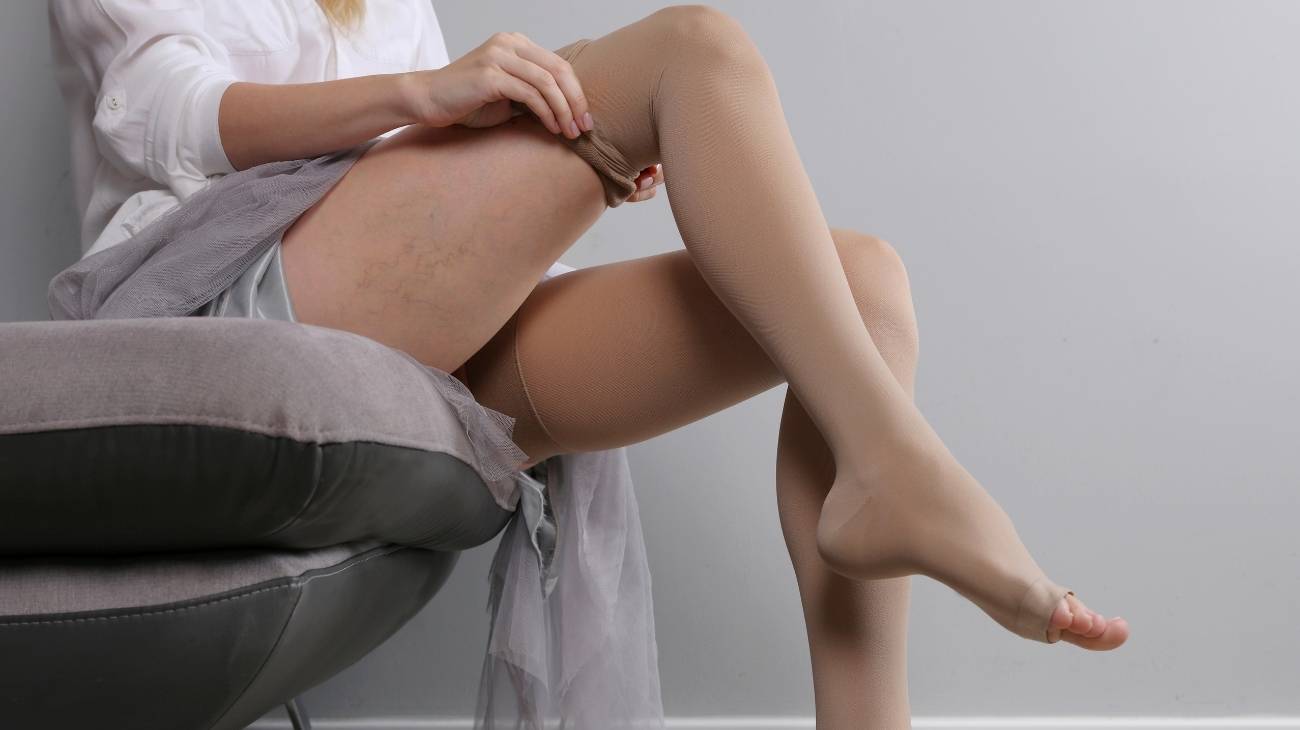 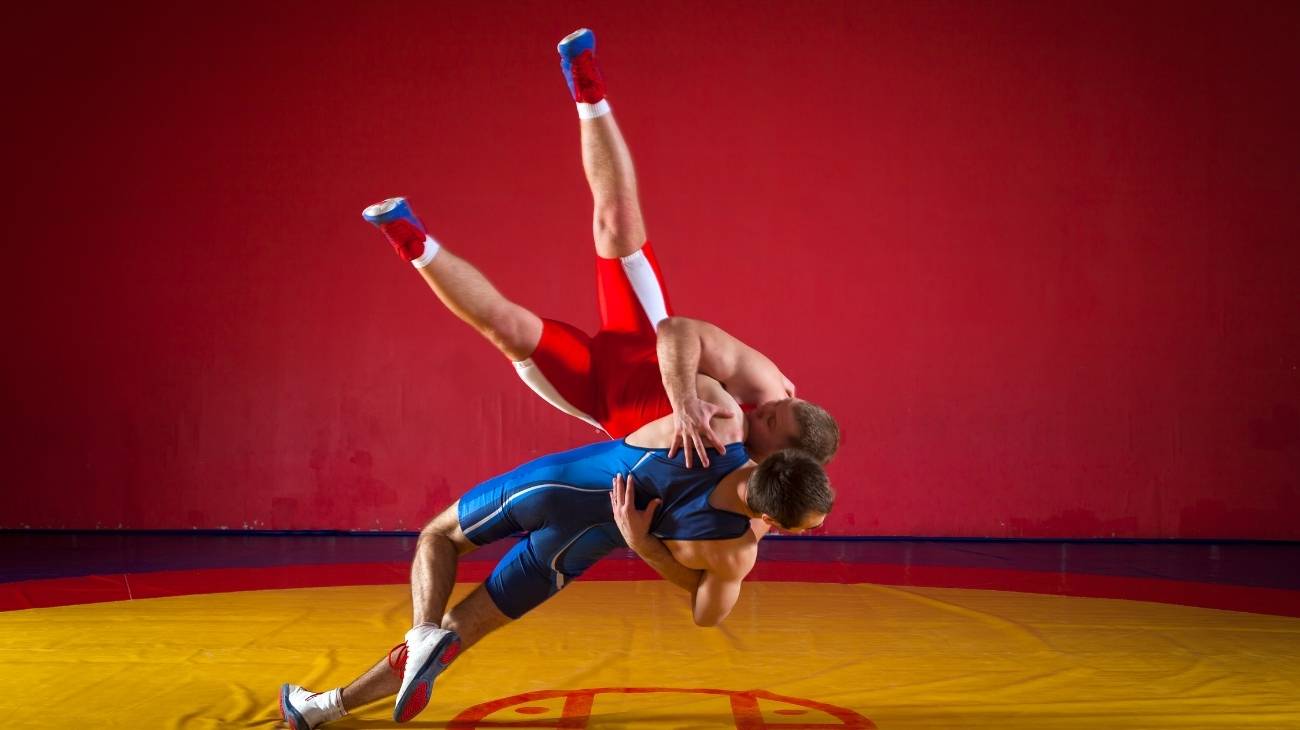 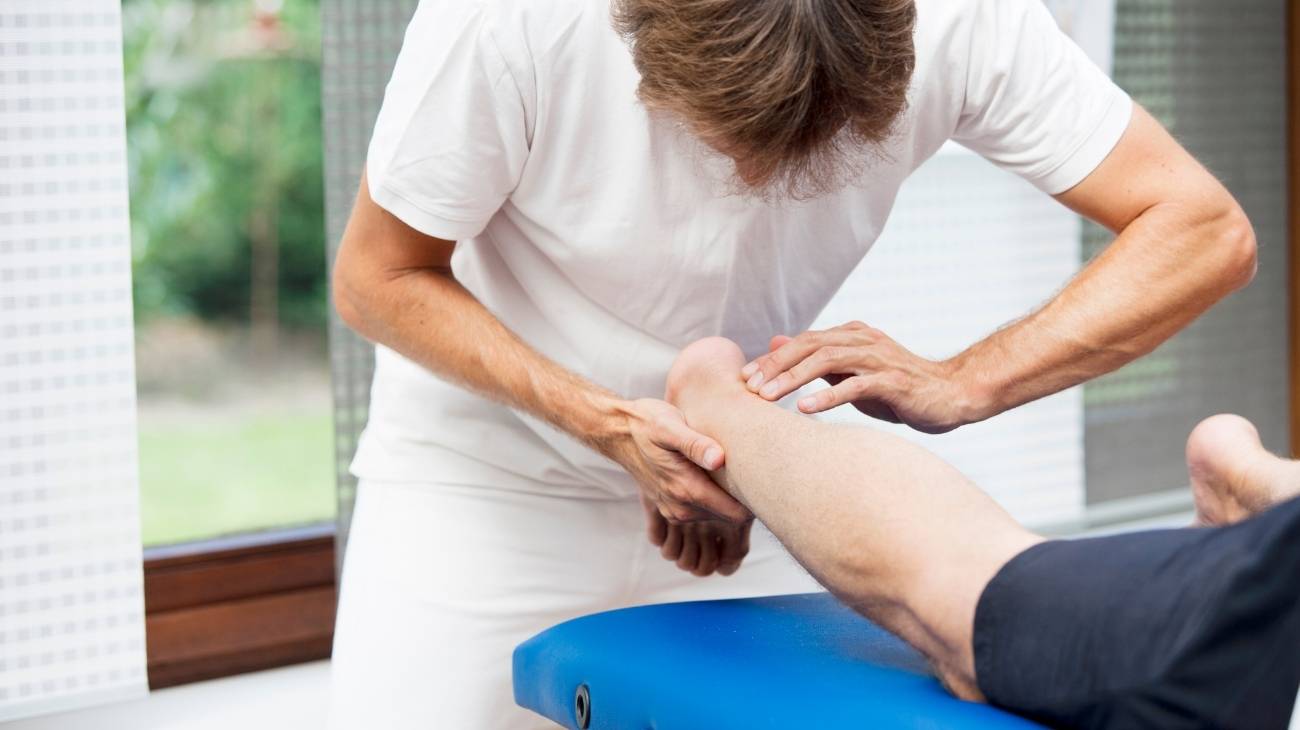 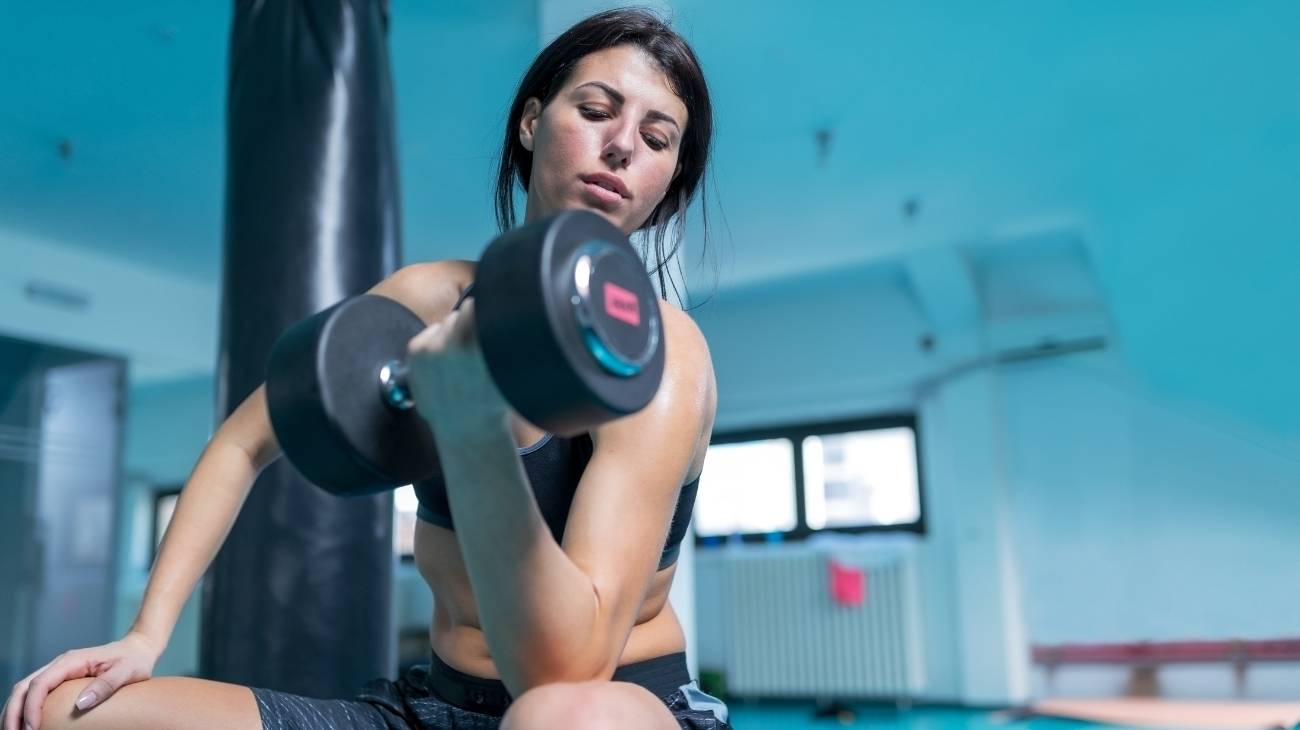